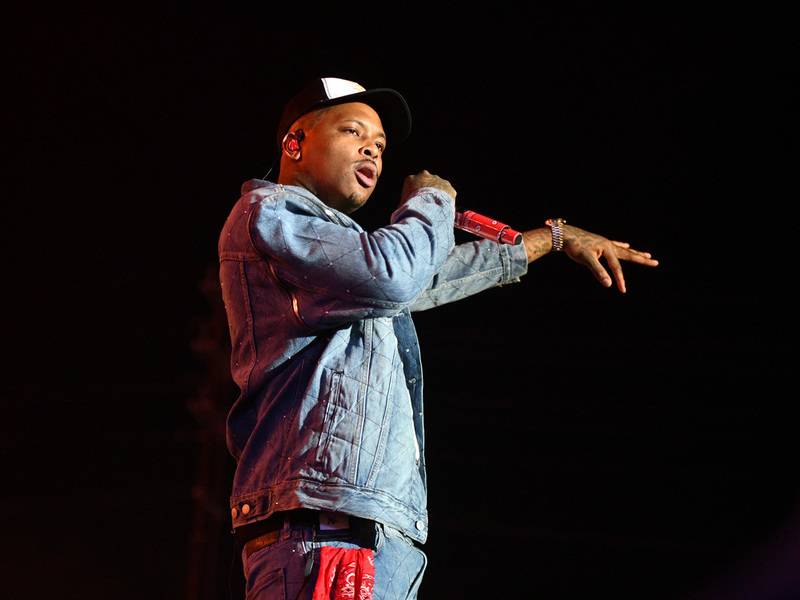 LOS ANGELES, CA – Police are investigating an alleged theft after YG claimed hundreds of thousands of dollars worth of jewelry was stolen from him.

According to TMZ, the Def Jam artist says over $400,000 in bling was taken from his hotel room at The London in West Hollywood on New Year’s Eve (December 31). YG filed a police report for grand theft on Monday (January 6).

In his account of what happened, YG claimed a briefcase previously containing the jewelry was placed on top of the room’s safe sometime between 11 p.m. on New Year’s Eve and 11 a.m. the next day. The Compton-bred rapper noticed the case was lighter and discovered his valuables were missing on New Year’s Day (January 1).

Although no suspects have been determined in the theft case, multiple people were coming in and out of YG’s room all night during the holiday festivities. TMZ reports detectives are looking into surveillance footage from the area to see if any leads emerge.