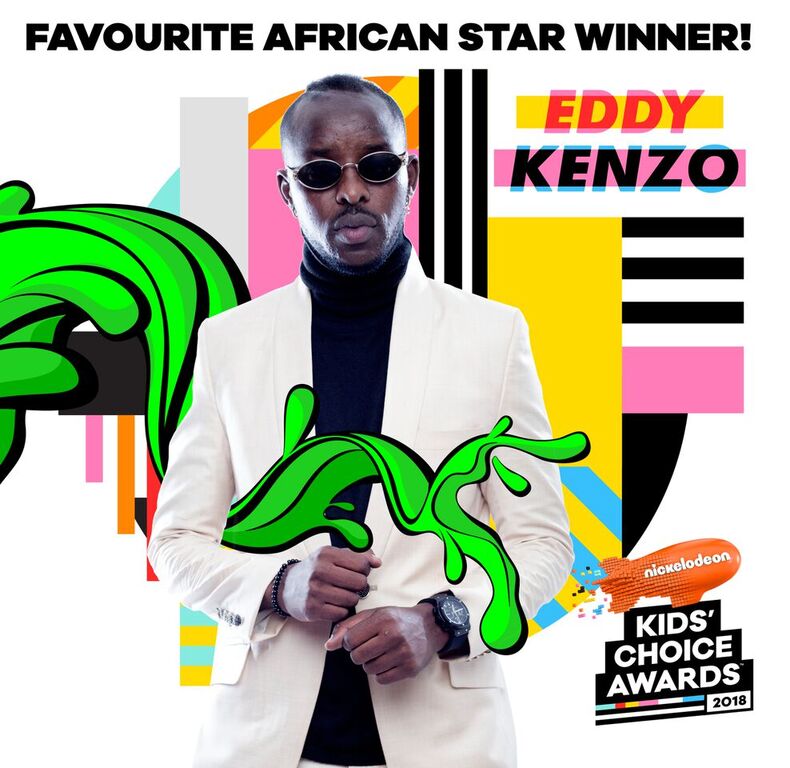 The Nickelodeon Kids’ Choice Awards on 24 March unveiled their winners at The Forum in Inglewood, California . The event, which is in its 31st edition drew winners from different categories such as music, TV, movies and other online activities.

Hosted by US wrestler-turned-actor John Cena, the event announced Ugandan artist Eddy Kenzo as the winner of the Favourite African Star category. Eddy Kenzo beat out other African artists who were up for the award such as Cassper Nyovest (South Africa), Caster Semenya (South Africa), Davido (Nigeria), Emmanuella (Nigeria) and Diamond Platnumz (Tanzania).