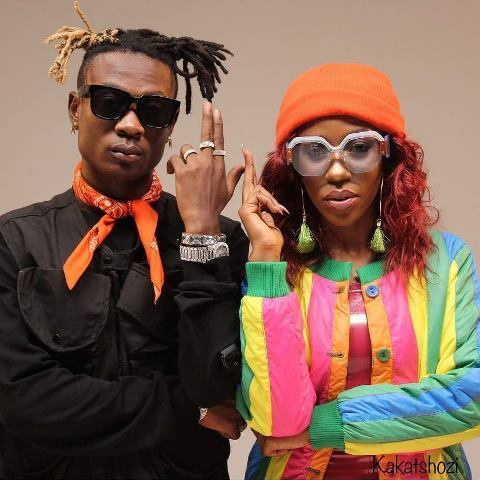 The Bell Jamz All-star Tour brought us Tarrus Riley last year and although the memory of the show remains fresh, the second edition is already here. The tour was launched at The Square in Industrial Area at an invite-only evening graced by artists, producers, artist managers, and journalists.

The event kicked off at around 6pm with drinks and bites followed by performances from Nina Roz, Beenie Gunter, Vinka and Fik Fameica.

According to Swangz Avenue bossman Julius Kyazze, who are the organisers of the tour, this year’s edition will run under the theme ‘Celebrating The Fresh & New’, with the first leg kicking off next month in Mbarara.

And just like last year, there will be a surprise international act but for now, the artists that were confirmed for the tour include Fik Famaica, Vinka, John Blaq, Spice Diana, Beenie Gunter and Nina Roz