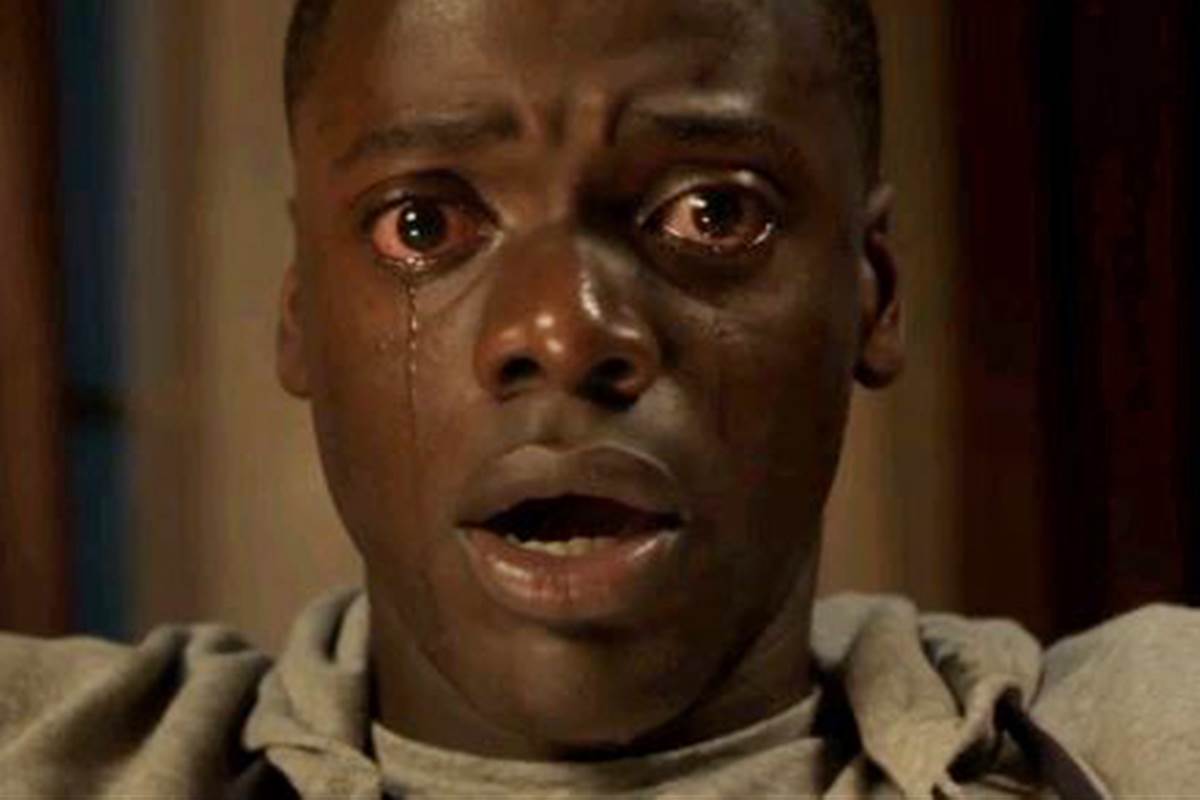 Get Out has been nominated for four Oscars including Best Picture, Best Director and Best Actor.

The horror satire which was a critical and commercial smash hit has become the second Best Picture nominee to have ever had a US release of February after 1991 winner The Silence of the Lambs– also a horror.

Get Out – which cost $4.5m – also saw Peele nominated for Best Original Screenplay.

Kaluuya is the first actor of Ugandan origin to get nominated for an Oscar award and if he wins, he’ll be the first Ugandan to win an Oscar.

Kaluuya will have to beat Denzel Washington, Daniel De Lewis, Gary Oldman and Timotee chalamant to take home the award of the best actor. All the best Daniel!. The 90 annual Academy awards are set for March 4.