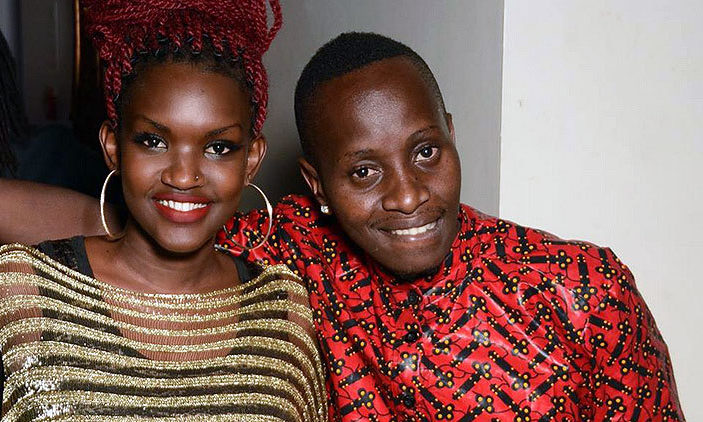 When singer Fille Mutoni announced that she was holding a concert come November, we didn’t believe her considering her history with failed Concerts. When talked to her manager who doubles as her baby daddy, MC Kats, he was arrogant as usual but made it clear that this time round, the concert will definitely happen.
“This time around it is not a lie. Fille will hold her concert come November. Last year, we had some issues that we failed to sort out but I can assure you that we won’t lie to Ugandans. Fille has always had something during November” Kats said.
He took time to clear the air on ever talked about the wedding that has never come to pass “the wedding will happen any time. We are not in any rush. The wedding meetings media always talk about never happened. We just made a show at Laftaz and talked about the wedding but never launched any wedding meeting” Kats said.
Last year, Kats and Fille took Ugandans on a ride when they fooled everyone. They ran stories around that as usual November, Fille will hold a concert. Reports come out that some big cooperate companies had injected money in the concert but it never happened