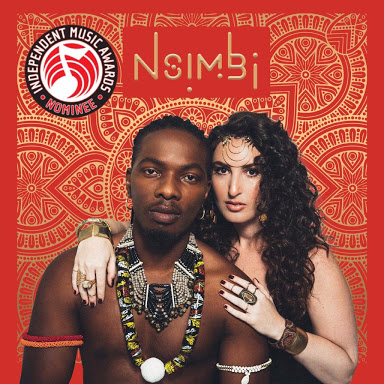 Ugandan USA based rapper and his wife Tamara are all smiles after winning their first international accolade in Independent Music awards.

“We took home the award for Best Worldbeat Song for Leo Ni Leo & had the audience up dancing when we closed out the ceremony with our live performance at the Independent Music Awards, we were excited to win our first International award as a cross-cultural duo especially for our fans all over the world and World music culture as a whole Thanks to the Independent Music Awards for also allowing us the opportunity to rock the stage closing Finale,” the rapper posted on social media.

They also saved the best for last by putting up a memorable performance at the award ceremony that left the crowd on their feet giving them a standing ovation.