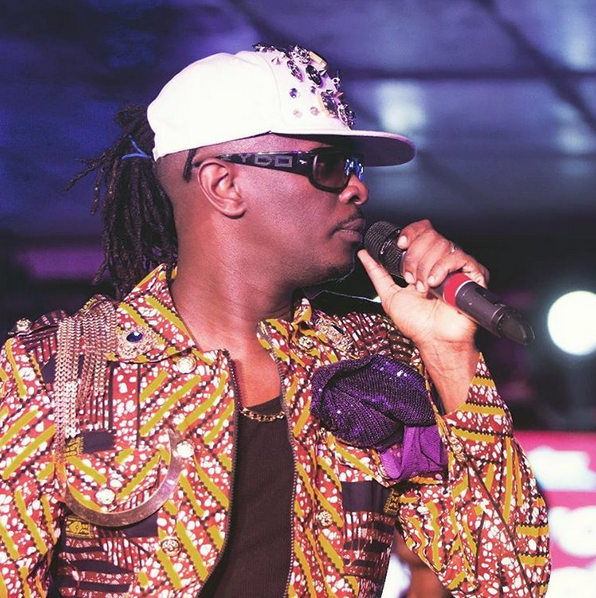 Kenyan singer Nameless cancelled his Uganda show to reopen the comedy show at diners lounge which has been on hiatus for over a  month.

The show was to take place on Thursday 28 September with Eric Omondi as the guest comedian.

The show had been put on hold due to misunderstandings between the show’s host Alex Muhangi and diners management due to content sold to local broadcaster NTV.

The Kenyan star said he had fallen ill and therefore unable to make it.

We think he might have been afraid of the togikwatako saga.