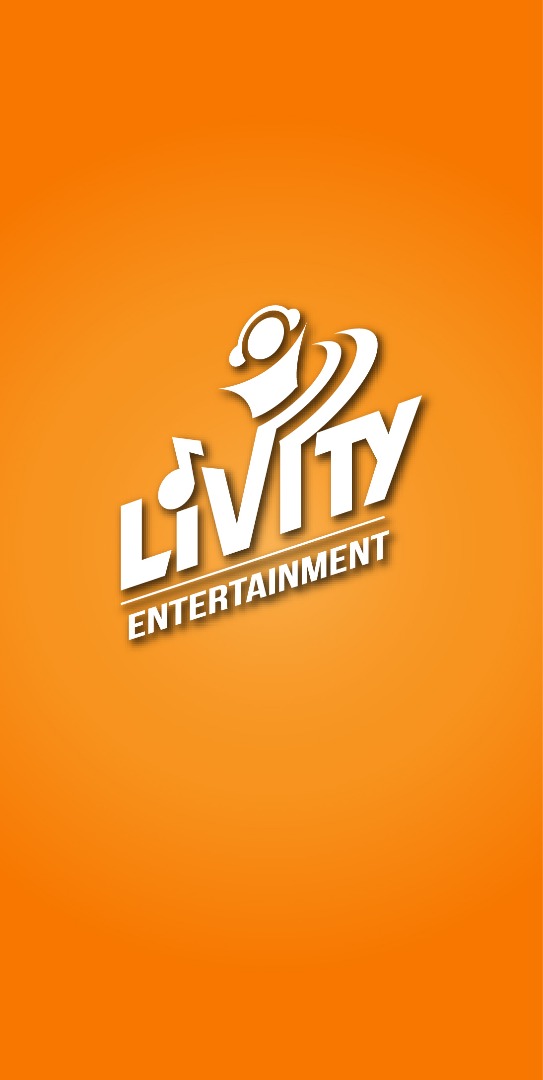 Mr Lucas Agaba is the man behind Livity entertainment which boasts of a roaster of major Djs like Dj Blac Legacy, Dj Slugface, Dj Kris Kross and Dj Kiro Spliff.

Silent Discos which have previously been organized by R.O.W Records and Hush Warehouse will now have new blood injected into them by way of these young amazing East African Djs, these appearances will be monthly in Kigali!

Catch the Dj crew at one of the next events, which is currently scheduled for the 1st of December at Aura the former Beirut Sky pool

This month on the 30th students and university goers of Rwanda will be entertained in Huye and one can catch the show at Coco Bean that evening!!