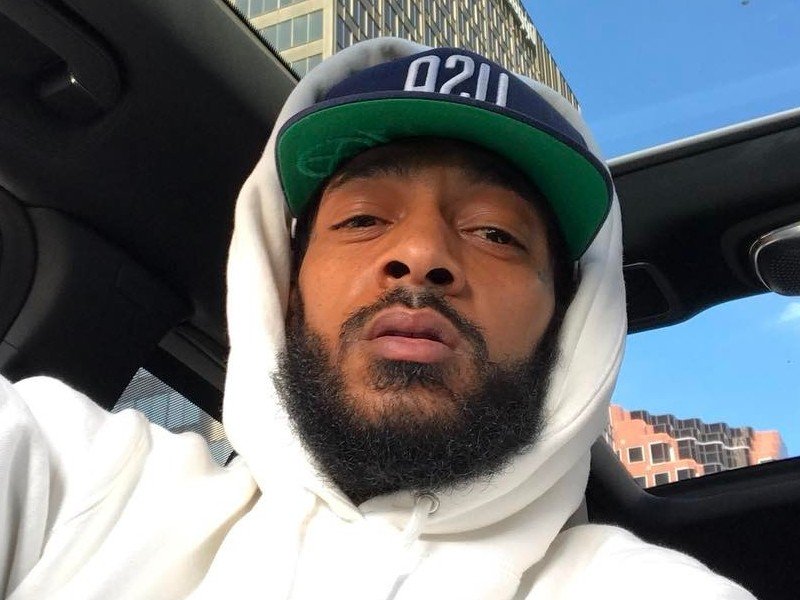 LOS ANGELES, CA – Nipsey Hussle’s unexpected shooting death is still reverberating throughout not only the Hip Hop community but also the entire city of Los Angeles. During a recent press conference, LAPD chief Michel Moore revealed he was shocked when he realized Nip had been killed.

A Twitter user pointed out it takes a special kind of person to be mourned by the LAPD, Bloods, Crips and Eses.

Bro…this man is being mourned by the LAPD…do you know how impactful you have to be mourned by Bloods, Crips, Eses, and Cops

To honor Neighborhood Nip, the Najee Ali Foundation launched a petition to urge L,A. Councilman Harris-Dawson to rename the intersection of Crenshaw Blvd. and Slauson Ave — which is near Nip’s Marathon Clothing store and where the murder occurred — Nipsey Hussle Blvd.

As of publication time, the petition has been signed over 323,000, marking Change.Org’s largest music-related spike in the platform’s history.

Ali said he started the petition because he “knew Nipsey Hussle personally. He wasn’t just a rapper. He was a community icon.”

Although Nip was affiliated with the Rolling 60s Crips, Moore believes it wasn’t a gang-related incident.