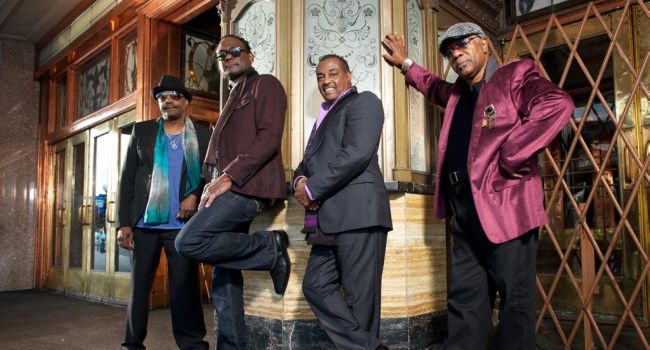 The legendary Kool & The Gang band will be performing in Uganda on November 12th at the Kololo Airstrip Grounds in what will be the biggest disco themed production in Uganda’s history. Considered as one of the most successful bands of all time, Kool & The Gang have influenced the music of three generations. Thanks to songs like; “Jungle Boogie,” “Cherish,” “Open Sesame,” “Summer Madness” and “Celebration”.

Tusker Malt Lager has partnered with Talent Africa and Silk Events to bring its consumers the show of a lifetime. Steps are being taken to make the concert a VIP themed concert.

“The event will take place in the biggest dome ever used in Uganda. The massive structure has been imported and has the capacity to sit 4,000 people. The dome will be transformed into a massive disco inferno themed event. From set design, to decoration, to lighting and visuals this show promises to take people on a trip down memory lane.” Said Aly Allibhai, Talent Africa Group CEO.

Boasting of 31 gold and platinum albums, nine Top Ten Pop hits and 25 Top Ten R&B hits, the band has earned two Grammy Awards and seven American Music Awards. Having performed continuously for the past 43 years, Kool & The Gang have been entertaining people longer than any other R&B group in history.

Speaking to Alex Tusingwire, the Tusker Malt Lager Brand Manager, he said; “Kool & The Gang’s bulletproof funk and jazzy arrangements have made it the most sampled band of all time. As Tusker Malt Lager, our commitment is always to deliver the best music experience to our consumers. This has been witnessed over the years and we shall continue to make the best of memories with our consumers.”

Tusker Malt Lager is synonymous with some of the best afro musical acts in Uganda and through Kool & the Gang, consumers can expect a slightly different dimension but all the same a funky musical experience.

Tickets will be sold in the Bronze, Silver and Gold categories. Bronze tickets are available at 150k, Silver Tickets at 250k and Gold VVIP tables are 5 million shillings a table.

Eary bird tickets for the Kool & The Gang concert are on sale until October 24th where prices for all tickets categories are 20% of the normal price. Early bird tickets are now on sale online at www.easyticket.co.ug and www.jumia.ug. Tickets are also on sale at the Definition Shop in Acacia Mall, Liquid Silk in Bugolobi and Talent Africa/Yujo Restaurant in Nakasero.

In line with its support for responsible drinking, Tusker Malt Lager will be maintaining a strict ‘over 18 only’ policy for sale of alcohol.