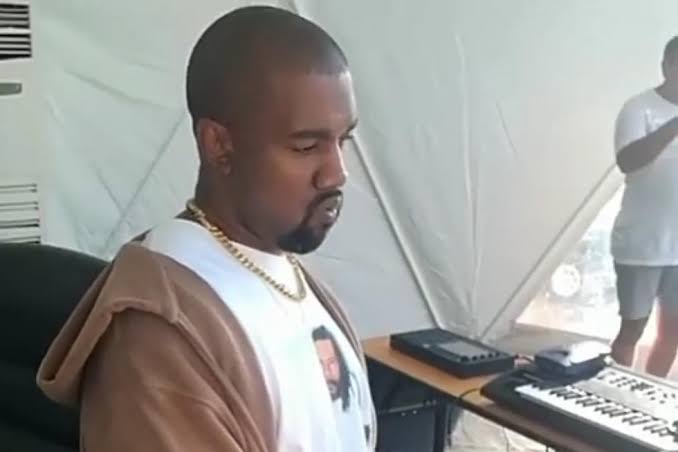 After his odd meeting with President Trump, Kanye West is with wife Kim Kardashian in Africa to work on his album.

The rapper and the reality star met with Uganda President Yoweri Museveni and gave him a pair of sneakers. And sources told us on Monday that West is most likely going to extend his trip in Uganda after talking with the president about tourism, telling Museveni he thinks the country should be like “Jurassic Park.”

“Kanye wants to get involved in creating a tourism and hospitality school for higher education,” says a source.

During the meeting, we hear that Museveni also asked Kardashian about why she needed to leave early, and that the reality star told him she had to go back to work.

“The president then asked what her job is and Kim, very politely, said that she had a TV show with sisters and family, and they were all waiting for her return,” the source said.

Meanwhile, West has set up a dome to record his new album at the Chobe Safari Lodge — with insiders telling us he is thinking of adding “two additional domes for work.”

A source told us West’s also set up a private gym according to his specifications, and that he’s brought “healthy snacks like pistachios, almonds, kale chips, roasted chickpeas. He’s also been rolling around the resort in a truck with the personalized license plate ‘K. WEST.’”

Museveni later tweeted: “I held fruitful discussions with the duo on how to promote Uganda’s tourism and the arts. I thank Kanye for the gift of white sneakers.”