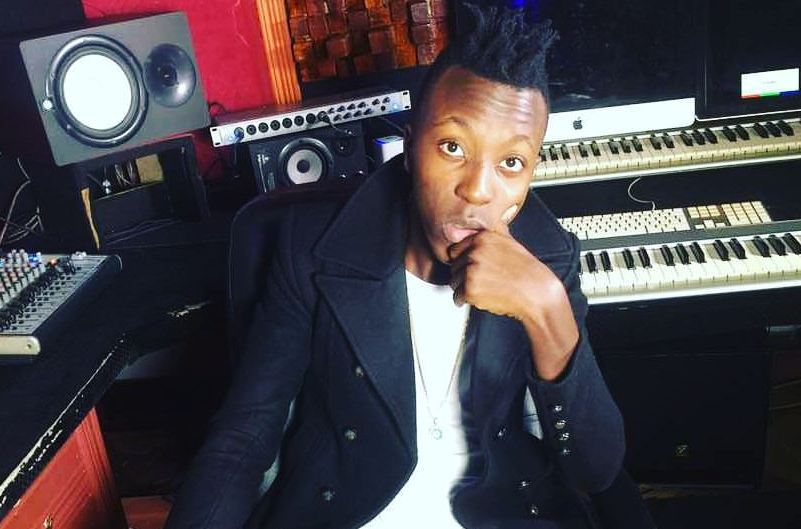 Top city music producer Daniel Mukisa aka Danz Kumapeesa is battling for his life after bumping into thugs that waylaid him at his home. The Mbozi Za Malwa producer was attacked at about 3:00am(6th June) after he left the Makindye based Jahlive studio. The 20-year-old talented producer is right now in the Intensive Care Unit of Nsambya hospital.

Dan was rescued by his girlfriend who had come to check on him in the morning.

He has produced the following hits:

Unconfirmed reports seem to indicate this attack is work related. His first project was Musawo by Winnie Nwagi which took Kampala by storm and after that almost all the songs he touched turned into hits. Most artists have been using him lately with the name Dans Kumapeesa being heard every second from the various TV and radio stations that are playing his hot songs back to back.