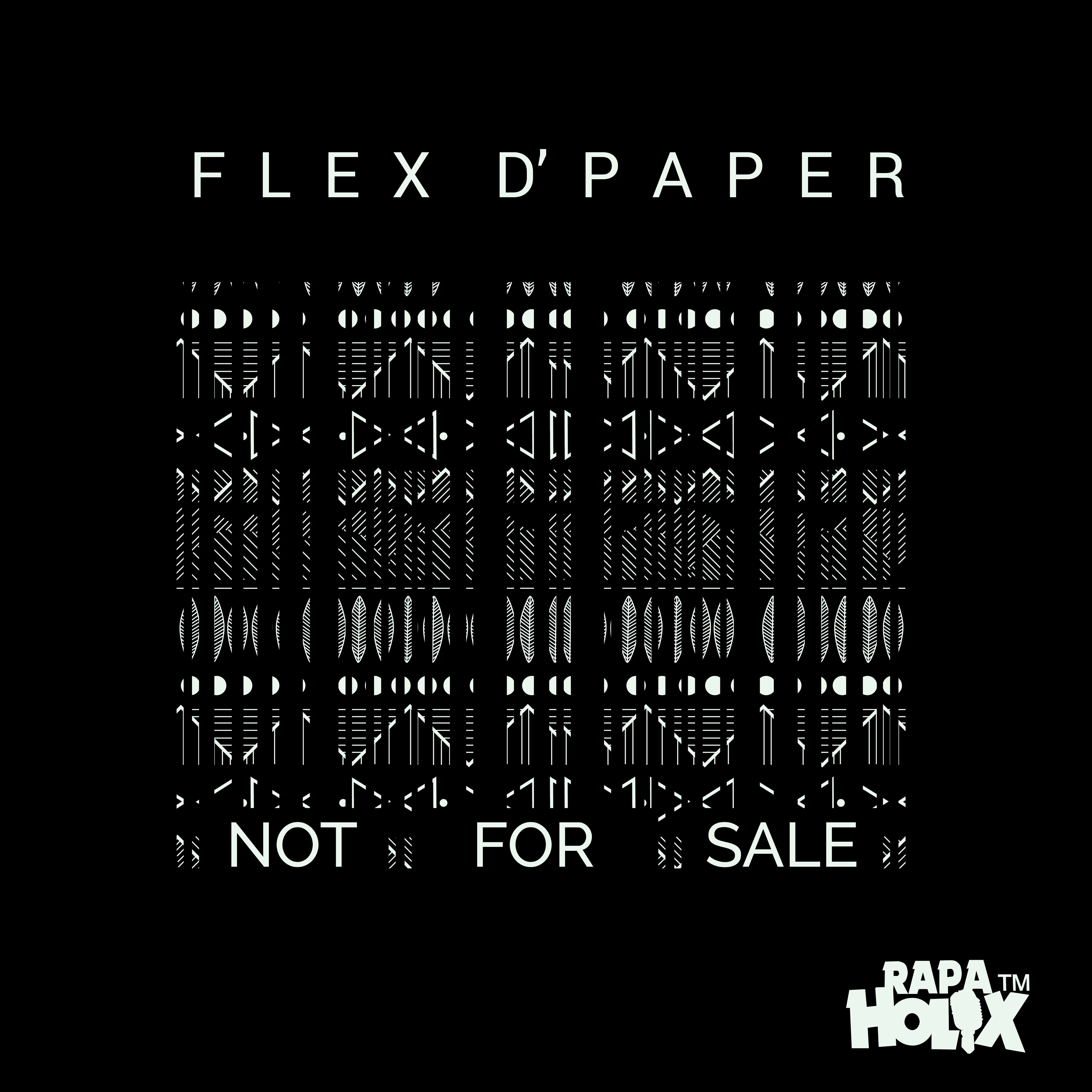 Flex D’ Paper a.k.a Kampala’s Fresh Price released a mixtape “Not For Sale ” earlier this week (26th June 2017).
We got a chance to sit down with him to get the story behind this new body of work
He has been working on his mixtape for over a year now and it includes songs that were recorded with a number of Ugandan artists and some songs done in Germany as well.
According to Flex The Paper the title Not For Sale comes from 3 different reasons.
1. He had never released a full solo project himself so this was his first project after being in the game since 2011 December. While at campus he put out about 10 songs like More with Kemishan, Follow Me with Toniks, Shutting Down Towns, Leader etc which all don’t feature on this new tape , a mixtape for the fans waiting on his album “The Kampala Boy”.
So just like most mixtapes world wide its always released for free online for download and later free copies or physical ones sold.
Reason he is calling this Not For Sale, since he is also giving this out to his hard core fans and the new ones.
2. With increased human trafficking which is also a problem in Uganda that many choose to ignore. He would like to dedicate this mix tape to the people who have experienced this first hand, or have relatives going through this.
He goes on to say “We See this daily in the press and social media but few people will stand up against this or openly talk about it and companies keep advertising the jobs that entice the people to apply hoping for a way out but only to go and get the opposite things we all read about”.
3. Another reason for this title is also inspired by the common land grabbing issue that is has affected alot of Ugandans. From private homes to a lot of land or properties, he says, “i noticed there is a “Not For Sale” sign on them. So another dedication am making to people who have suffered from land wrangles directly or indirectly.
The main single is Yenze Aliko, produced by Mio Made.
[Full Mixtape available on this site https://row.ug/albums-songs-singles]
Tags CelebritiesentertainmentKampalamusicNewsPremierUganda
Share on Facebook Share on Twitter