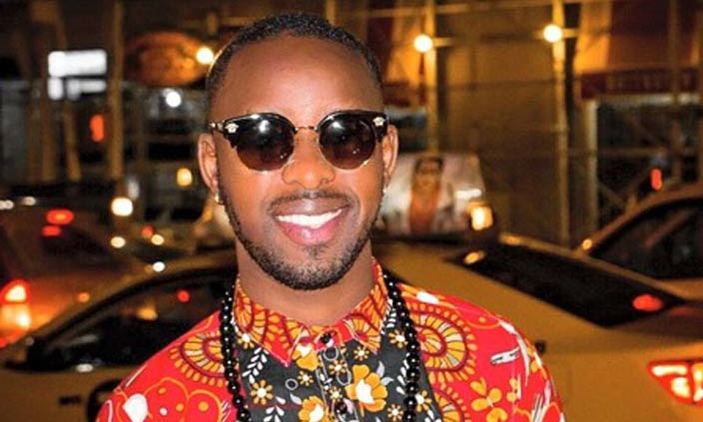 Local musician Eddy Kenzo has returned for the 2017 edition of Coke Studio Africa.

We have learnt that the “Jubilation” singer, who made his debut on Coke Studio Africa last year and worked with Ghana’s Efya, has been selected to appear on the show again.

Kenzo revealed recently that he will heading to Nairobi next week for his recording session.

Among other artistes representing Uganda on the show this year is Ykee Benda who was recently in Kenya for a recording session.

Coke Studio Africa which returns in its 5th edition is a non-competitive platform that brings together different artistes from the content in a collaborative effort to showcase African sound to the rest of the world.