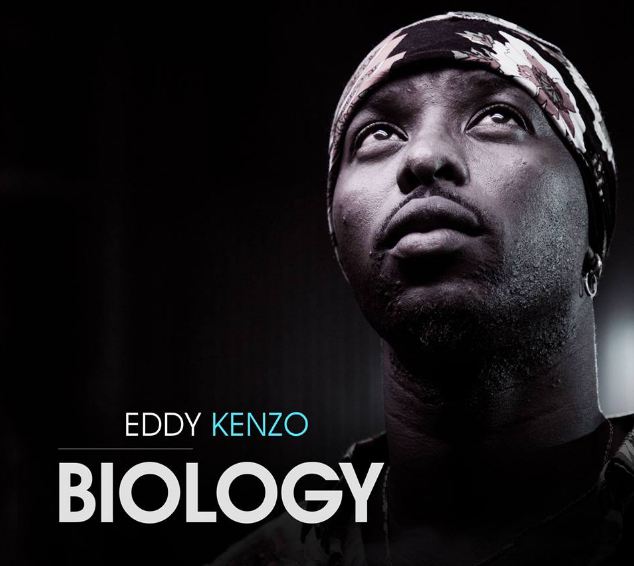 The singer who started working on his album late last year unveiled his album in different online music stores on Monday.

The album boasts of 27 songs including top collaborations with South Africa’s Mi Casa, and Kenya’s Bahati among others.

“Biology Album out now. Available in all online music stores.” He announced it online amid excitement from his fans.