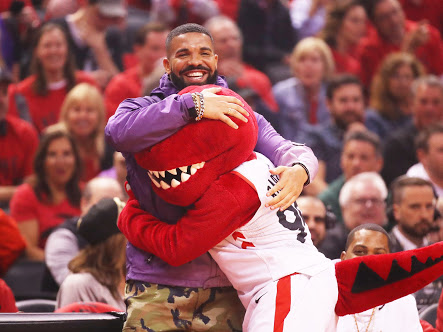 Drake has been the Toronto Raptors sixth man for much of the NBA Finals as he was a prominent figure at the side of the court cheering his team, and trolling multiple players on the Golden State Warriors.

He’s going to celebrate his hometown’s first NBA championship with a brand new release of two new tracks. One track will be called “Omertá.”

The second track will be named “Money In The Grave” featuring Rick Ross.