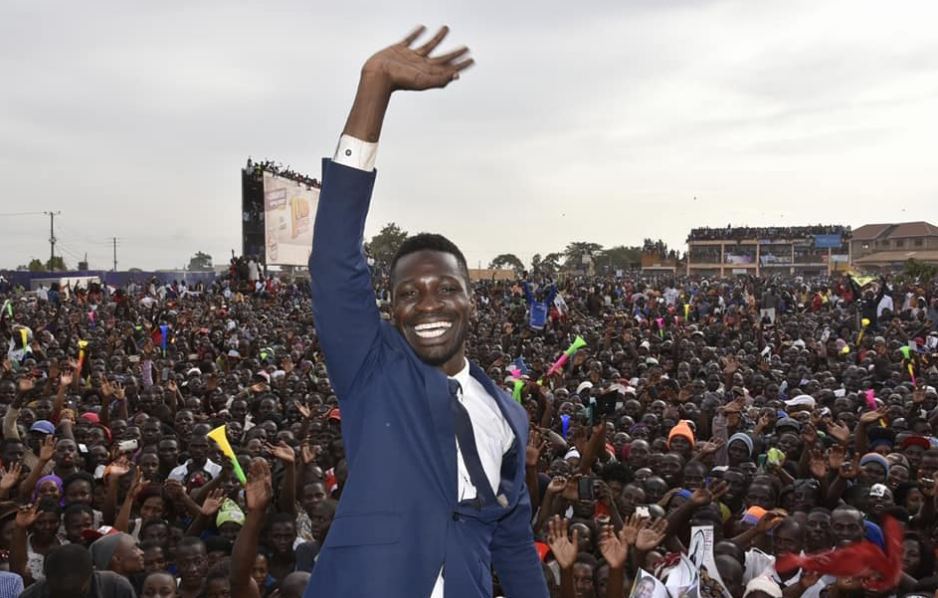 Robert Kyagulanyi Ssentamu, commonly known as Bobi Wine, has won the Kyadondo East MP seat after he was declared victor by the Electoral Commission on Thursday evening.

After tallying up the votes from the 93 polling stations across the constituency, Electoral Commission returning officer Francis Nkurunziza, announced the final results and declared Kyagulanyi winner at 9.42pm EA local time.

“The first thing I want to do is to reconcile the leaders of Kyadondo East,” said Kyagulanyi, after being declared Winner.