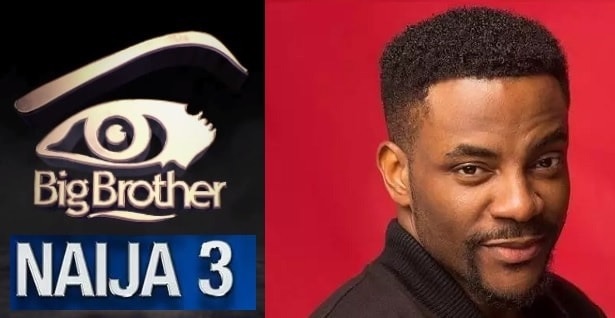 It’s only 13 days left before the cameras can start recording the action in the Big Brother Naija house.
Ebuka Obi-Uchendu will still be the host of the biggest reality show in Africa.

Season 2 was won by Efe Ejeba taking with him the N25 Million prize money and an SUV after three months in the Big Brother house.

Auditions for the show were held in six locations across Nigeria drawing massive crowds that expressed interest in being part of the reality show with vid cams roving in all corners of the BBNaija house.

Big Brother Naija Season 3 premieres on Sunday 28 January 2018 and will be exclusive to DStv Channel 198 and GOtv Plus Channel 29.