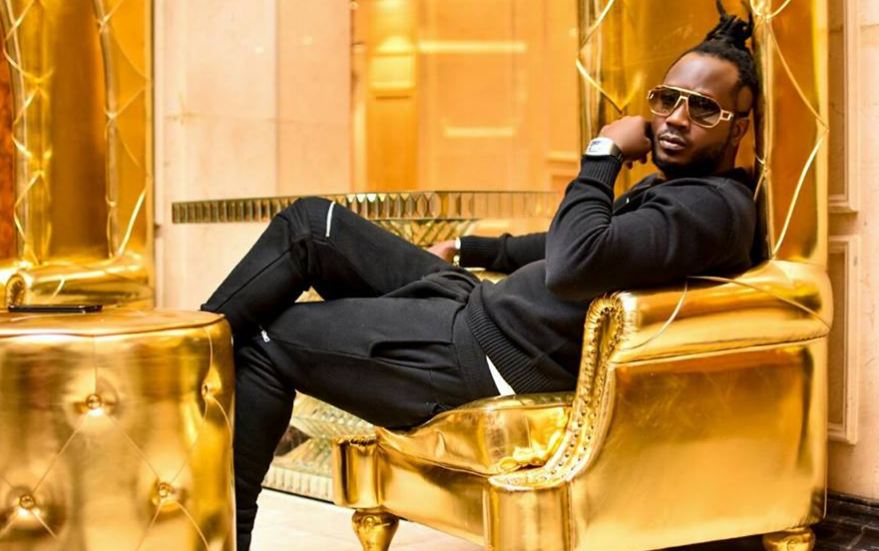 Okoye aka Rudeboy have a music collabo

song together that will be out just few days

from now as confirmed by Zuena

Ever since this year begun, Bebe Cool has

“Easy” and now this yet to be released one

The wife of Bebe Cool Zuena

the big news with Bebe Cool fans and her

followers and surely this was a surprise that

wasn’t expected by anyone