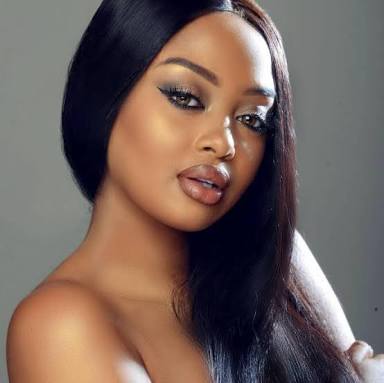 Media personality, Anita Fabioa of NBS TV who recently just completed her Ambasadorial deal for “Tulambule” Eastern Uganda has been nominated in the 2019 Ekkula Pearl of Africa Tourism Awards in the category of Best Tourism ambassador.

Ekkula are currently ranked as the biggest annual Tourism awards in Uganda which celebrate the best players in the tourism industry.

Ekkula is a Ugandan word implying Treasure, Pearl of Africa stands to imply the most elegant Nation on this majestic Continent of Africa. Tourism Awards is an activity where stakeholders in the tourism industry are recognized and awarded accordingly.

Ekkula PAT Awards, this year’s edition will run under the theme ‘‘Sharing our Cultural Diversity Through The Digital  Transformation For Bigger Tourism Numbers’’ at Sheraton hotel on 29th March 2019.

Anita Fabiola was able to get this nomination after her impressing in the recently concluded ‘Tulambule Eastern Tour’ through which she bagged millions of Shillings hence the organizers of the Ekkula Tourism Award considering her for this nomination.