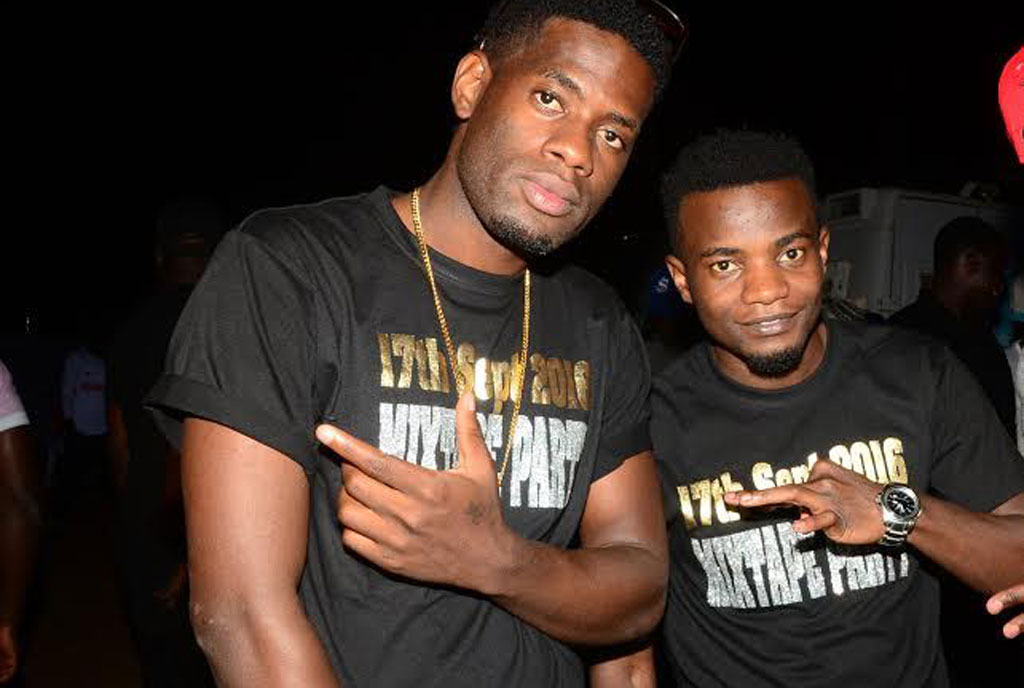 The Uganda Entertainment Awards are back with a bang.

Now in their third edition, the awards which were launched at a ceremony held at Kampala Serena Hotel on Friday evening promise to be even bigger and better. According to the organisers, the accolades will come with a cash prize of Ugx 2 million.

“We shall be giving out a cash prize in select categories with each winner walking away with Ugx 2 million,” Kabuye Ronald, the awards CEO said.

“We will also hold a conference on July 19 where we will be addressing problems faced by artistes in Uganda. We will have panelists from continental music channels like Trace TV and Sound City.” He added.