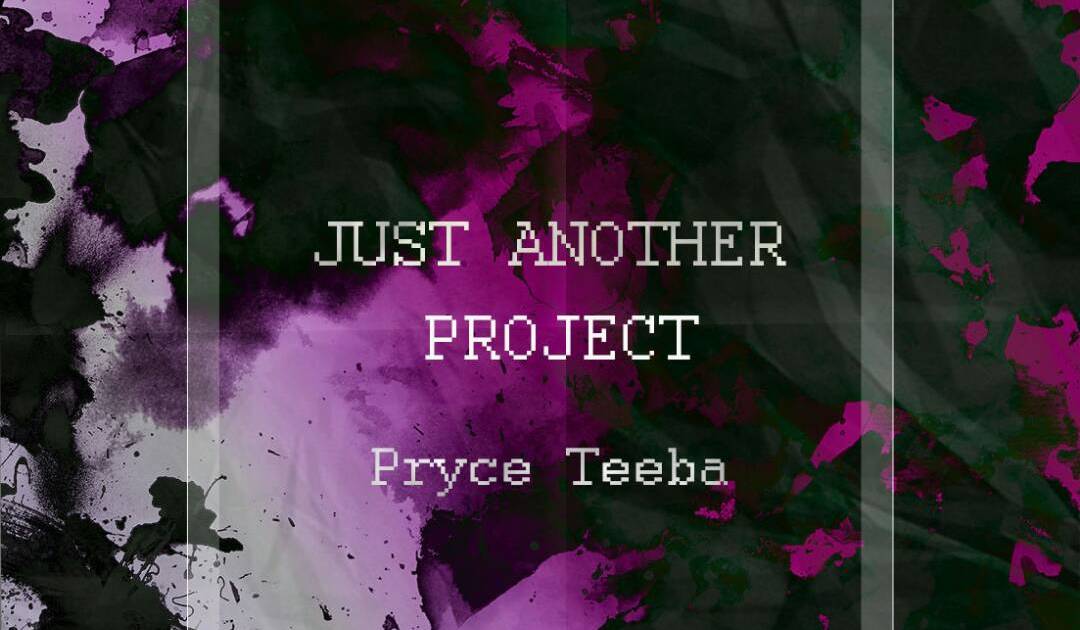 Pryce Teeba has been penning new material since early 2016. Influenced by the likes of T.i ,Tory Lanes,Travis Scott,JuicyJ and kendick Lamar

Pryce’s eclectic background has seen him craft his own niche within the hip-hop/Trap genre.

The new three-track re-fix EP ‘Just Another Project’ showcases his distinctly cool, chilled out rhymes and syncopated rhythms. The tracks see Pryce’s catchy vocals weaving above well-crafted trap instrumental beats, as piano, synth and percussion neatly intertwine.  “Omollo” is a track originally by Kaligraph Jones from Kenya. Fans from Kenya asked pryce to re-mix this Song.   “Not my friends” was originally a beat by MashBeatz(SA), he featured South African rapper A-reece Pryce’s mix of “Tsunami” (Katy Perry) is a more upbeat version titled “Respect”, a nod to the “Who’s Who” trend that took over UG hip-hop early this year. Pryce Teeba continues to work on his highly anticipated “Kash Crop” mixtape. A project he has been working on since 2016, the mixtape is soon to be unleashed to his international audience. ‘Just Another Project’ will be available to download on May 28th