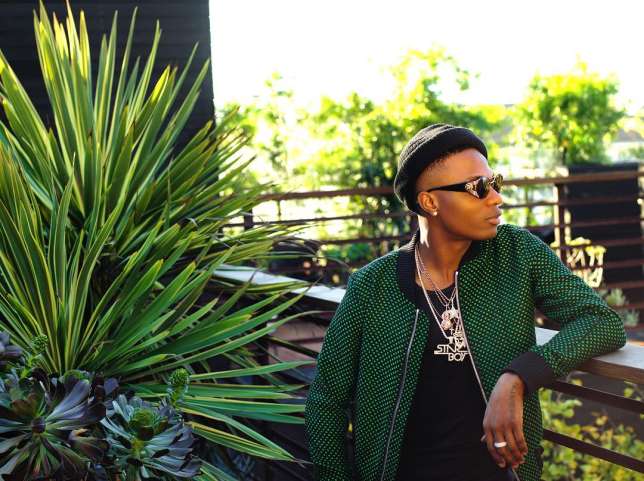 While no grand official announcement followed his signing to RCA Records, and the apparent delay to get stuff out from the singer lingering until ‘Daddy Yo’ came in December, many people would find it hard to believe that Wizkid is a Sony artiste.

All through last year, after every other inside source gave out details on Wizkid’s mega deal with the American major label owned by Sony Music Entertainment, the man kept mute, choosing to work publicly, while dropping no record.

But with the release of ‘Daddy Yo’, which was produced by Dre Skull (the same guy who is prominent in the Caribbean), there has been some activity going on in his career. But while the world took its time to acquaint themselves with Wizkid’s reggaeton influence on ‘Daddy Yo’, they were confronted with a new pleasant reality: Another Drake and Wizkid.

Wizkid and Drake’s new single, ‘Hush up the silence’, had its unfinished version leaked on the internet. Sony Music reacted quickly, scrubbing the internet of every available file, while alsohastening the release of the single.

The song was recently sent to radio in the US and UK, and an official date for the release has been planned. The roll-out of the single is really on, and the video has already been planned. There are images of a call casting for models who would want to take part in the video for the single.

The same is happening for his recently released single with Jamaican top act, Vybz Kartel.

This is in stark contrast to 2016, where the singer travelled the length of the globe, chasing collaborations and getting hyped across social media by stars. He did get himself some success with his part on Drake’s ‘One Dance’, and had a hit with Tinie Tempah to subsist on.