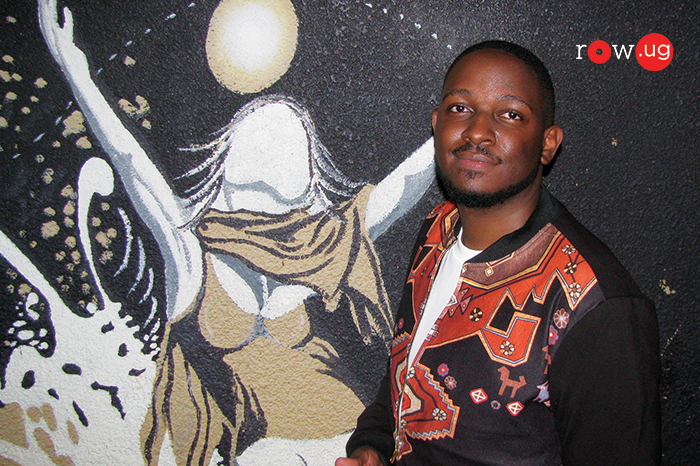 The night of 5th October at Machame ,Naguru was a night about Ug hip hop as Play 01 treated his fans and friends to the listening party of his mixtape “Jinja Bred”

The crowd was made up of new and old friends, media , fellow hip hop heads and the social media collective

Play went through the Jinja Bred mixtape occasionally stoping to explain the background to some of the songs . A few rappers joined him like The Mith to perform their collaboration

CDs were available for sale at 20,000ugx although some super-fans like Mckenzie “Kella” bought them as much a 100,000ugx as a way to show support!

All in all it was a great show of love and support for a budding artist and industry. All we can do is hope for more of such nights!