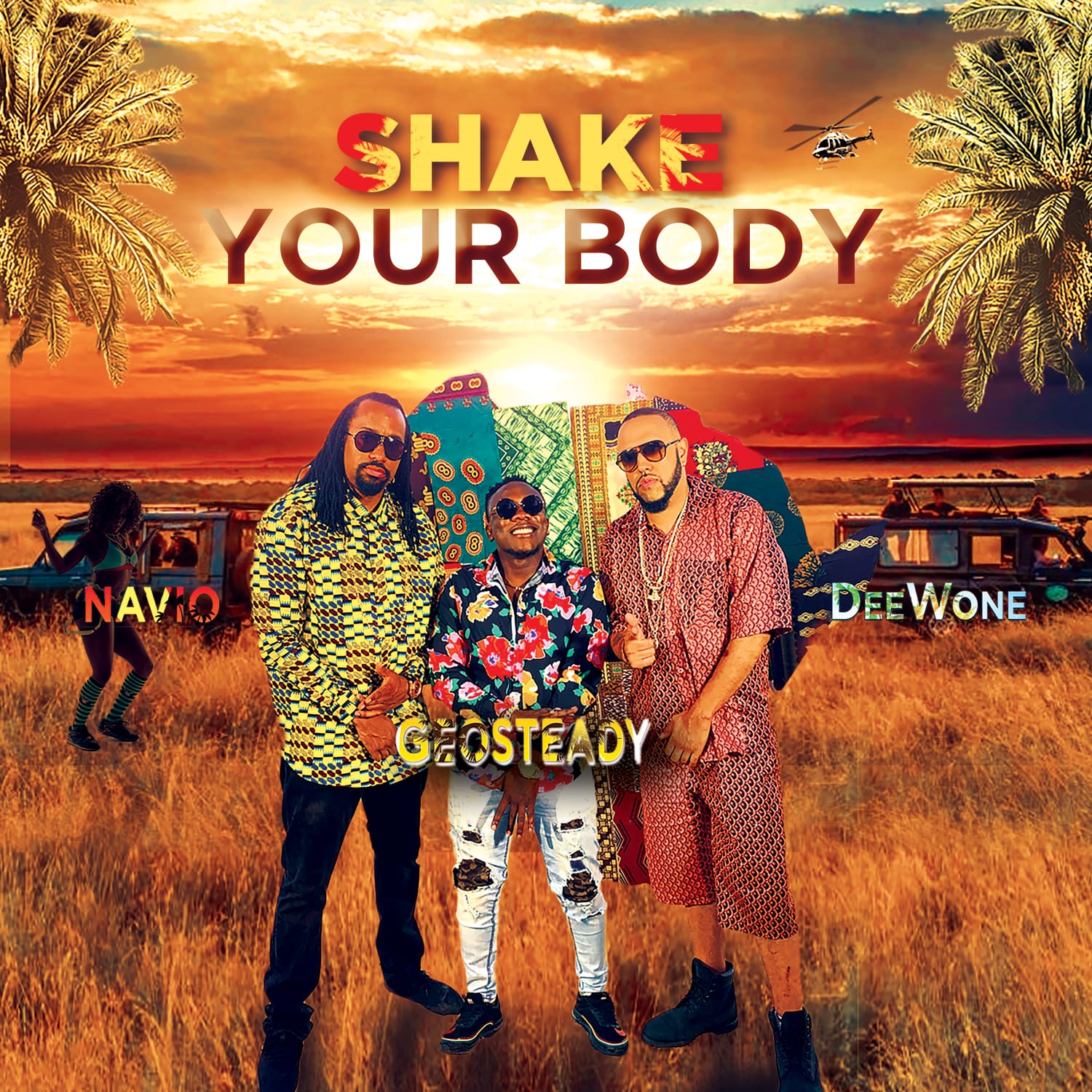 Shake Your Body was officially released today
through DeeWone’s record label “Sweet Sound
Records”
Stockholm based rapper/producer DeeWone
has released the next top Afrobeat banger
dubbed “Shake your Body” featuring Ugandan
rapper Navio and Zouk/Afrobeat singer
Geosteady. The tune was produced by super
producer OGE Beats who has produced for
singers like Maleek Berry, Eugy and many
others.

On the song, Navio held it down with his unique voice and delivery on the intros and DeeWon opened the tune with a rap
verse before Geosteady to added a melodic touch
in form of a
message for the love birds on the banger that will get everybody dancing.

Speaking of the visuals, well, the video was
shot when rapper DeeWone had visited Uganda
earlier this year and it was directed by
Henixtouch Films.

DeeWone is in
Uganda to pursue his music career
internationally and to complete some music
projects he had started back in Sweden. The
rapper performed at the infamous Uganda Hip
Hop Awards and recorded a bunch of tracks with top Ugandan artists.