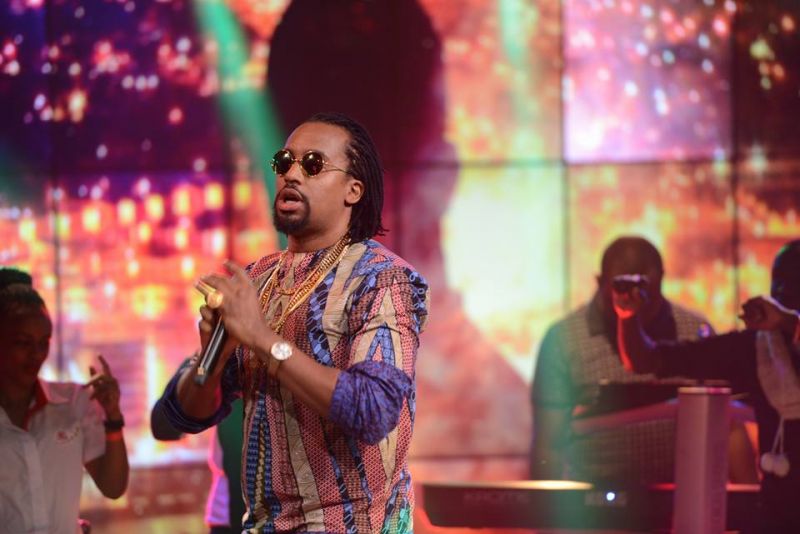 It is barely a week when Matovu aka Mun G held a record breaking show in the Rap Music Community with his Sente Zange Concert at freedom city, something that was less expected in reference to his past flopping concerts.

This touched deep hearts of rap music artistes like the king of rap music in Uganda Navio Kigozi who could not help it and went on to hail him with sweet titles. The reason for all this was because there is no rap music artiste that has staged such a shoy they have all been flopping apart from Navio’s which was moderate.
“Mun G held it down for Ug Rap Community filling up every seat at freedom city!” Navio claimed. This has shown maturity in the Ugandan music industry that when someone succeeds in a step, his or her fellow artistes have to celebrate with him or her.
For those artistes that have not got to that point of wishing well others, borrow a leaf from Navio.