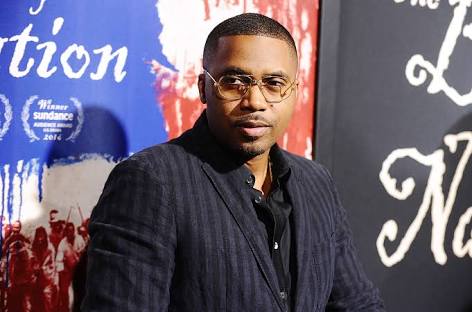 It looks like Nas’ The Lost Tapes II album will finally be released.

In a post he shared to Instagram on Tuesday afternoon (June 11), Nas can be seen holding a broken cassette that reads The Lost Tapes II, with a caption that includes the curious eyes emoji. To add more speculation, Nas’ polished appearance in the video, along with his white gloves and long coat, seem to speak toward him being on set of a promotional shoot. Could it be for the album’s rollout?

The first installment of The Lost Tapes was released in September 2002 and it has been praised as one of the rapper’s best bodies of work. The project consisted of unreleased tracks that were leftover from the making of Nas’ 1999 album I Am… and his 2001 album, Stillmatic. The Lost Tapes II has been teased for many years, but it looks like Nas is finally ready to let it go.

In related Nas news, the Queens rapper and Lupe Fiasco hit the studio together after the 2019 City Harvest Gala in New York City back in April. While neither party revealed what they worked on that night, fans are hoping that some new music comes out of that session in the near future.