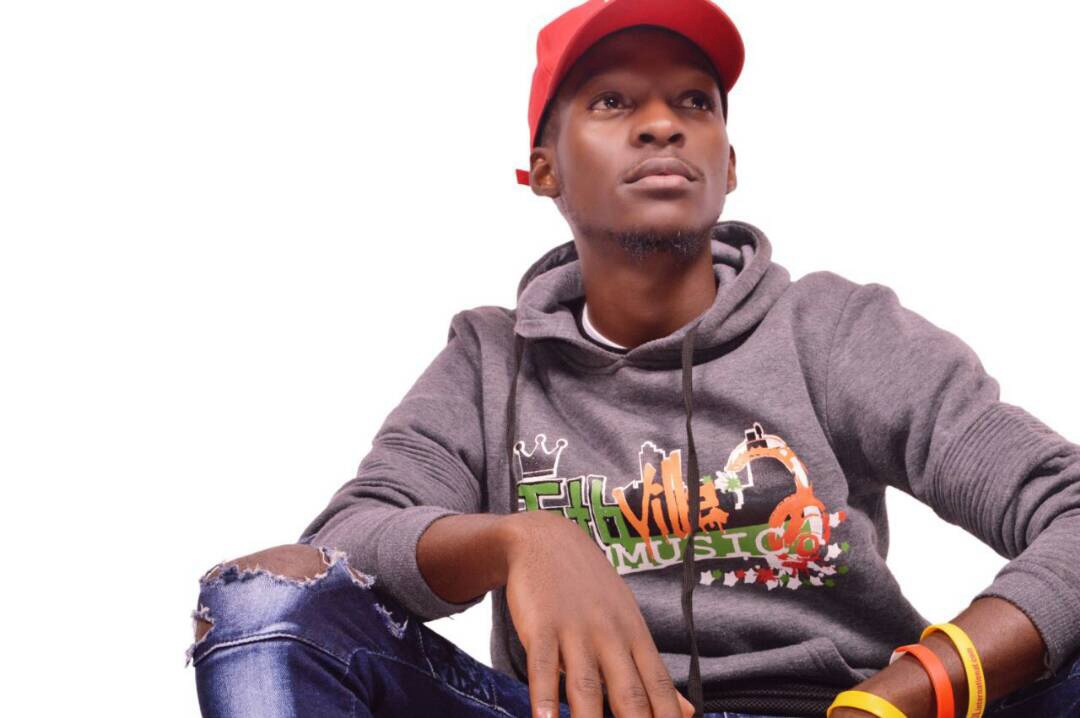 Some of you might have first seen Keinoh -an up n coming hip hop talent – at Flex D’Paper’s mixtape party and wondering who this young rapper was , we’ll lets introduce you…

Keinoh was one of the Vodafone whatsapmania 2016 competition that was organised by Talent Africa & Deuces Entertainment Group…he was one of the finalists!

Last year on his birthday he dropped a mixtape entitled

Keinoh has shared a stage with G, With Fille Music &Jazz Mavoko earlier this year & Flex D’Paper this month

He Dropped a video for his first single “Focus” in March