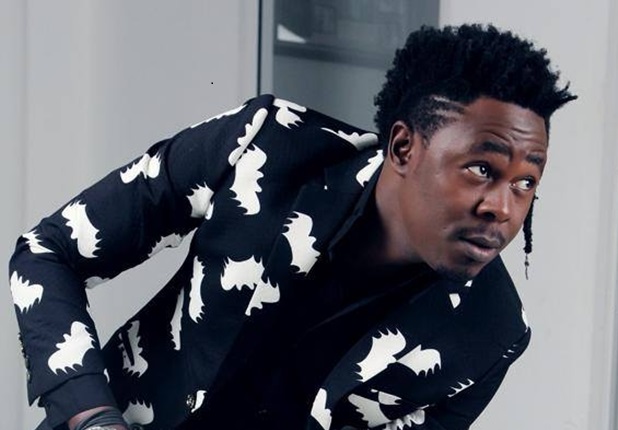 Local musician Ronald Maro is set to hold two mega concerts this year, we have learnt.

The self-proclaimed R’n’B Kyabazinga will first stage a charity concert in Moroto in August, and later hold his main concert dubbed “Nzira’Nago” this September in Jinja.

The Karamoja charity concert will be held on August 12 while the Nzira’Nago concert is slated for September 23 at the Jinja Dam waters rugby grounds.

The “Kamboyine” singer has lined up a rich cast of performers from with in the country and across the East African region for his main concert.

“I will be accompanied by 23 artists at Nzira’Nago concert; 10 will be from Kampala, 10 from Busoga and 3 from East African neighboring countries,” he revealed.

Maro has promised to perform all songs off his recently released “Atwooki” album as well as some of his most popular singles.