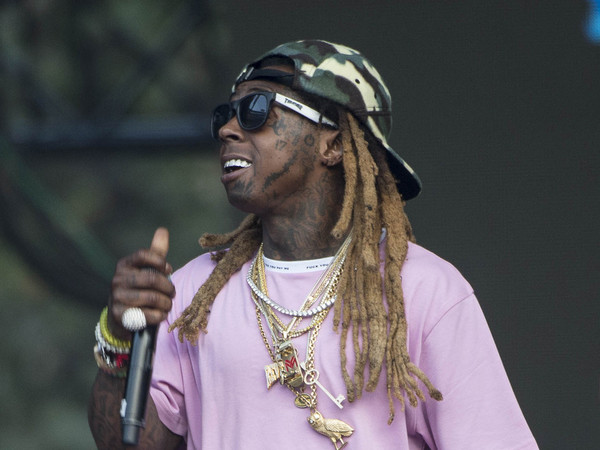 The infighting between Lil Wayne and Cash Money Records has ostensibly shelved Tha Carter V, but Weezy claims that’s not the case. In fact, he says he can release it whenever he wants.

During an interview with Q93’s Wild Wayne to promote the 2017 Lil Weezyana Fest, the Young Money founder said he’s simply waiting to drop the album because he wants to do it the right way.

“Of course you’re going to see Tha Carter V,” he told Wild Wayne when asked about the album’s status. “Man, I just don’t want to put it out the wrong way. Honestly, man, I can do what I want honestly at any time. The fans deserve it to be right and that’s how it’s gonna be. I’ma make sure it’s right. I can drop whatever I want to drop. I keep dropping whatever I want to drop. But I’m not gonna give ’em Carter V the wrong way.”

Wayne also stated that he was finished working on the LP. Now, it’s just a matter of putting it out in a proper manner.

“Carter V is done,” he said. “Carter V on the shelf just ready to drop. I don’t have to … I ain’t gotta do that. I move on and keep it moving and give them what I’m doing right now. But Carter V is ready to be listened to. It’s just gotta be listened to the right way and like I said, I ain’t gonna give it to ’em wrong.”

Weezy’s words continue his trend of an optimistic outlook on the album’s release. In April, he told fans at a show that the LP was “coming soon.”

The sentiment is drastically different from his mindset in January. A source in Weezy’s camp told TMZ that Birdman was “full of shit” for saying the oft-delayed album was “definitely coming out.”