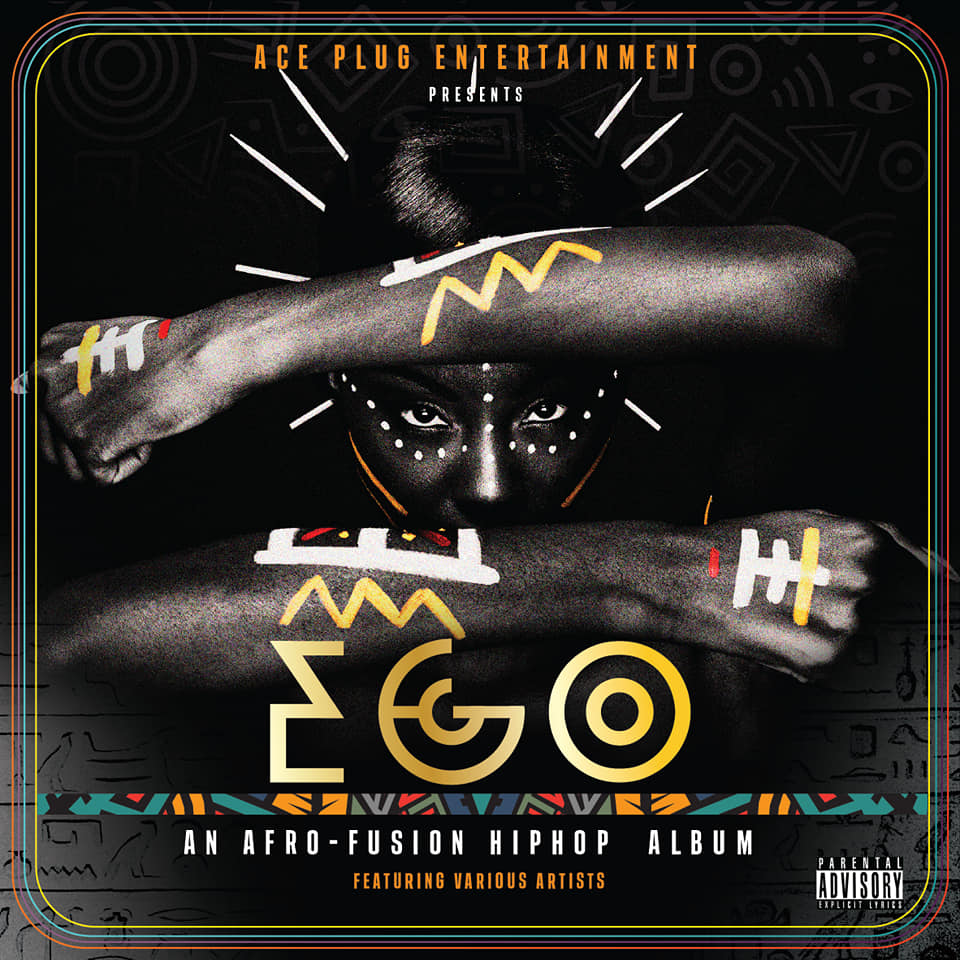 Having heard a listen to the EGO Album by Kracbone you are not alone happier with the blend of music the artist bring to these records but also glad that it caters for the young and adult youth sound. You can feel the vibe across the album being relatable to most genres ranging from dancehall, reggae, afro percussion, lingala, afrobeats, afro-pop, house to the trendy and modern trap beats.

EGO is Kracbone’s first musical album from his own music company known as Ace Plug Entertainment (APE). The albums’ inspiration subtly tells a story of the downsides one’s ego can create from failure to missed opportunities, hate and revenge amongst a couple of bad vices.

The songs feature lyrics from local Ugandan dialects such as luganda, runyoro, rusoga, swahili, on top of English and French from a range of great artists and rappers.

Kracbone, the executive producer of the thrilling album left no stone un-turned by collaborating with almost all the best in the Hiphop music such as the sensational vocalist Bema who he worked with on The title song Intro EGO, Unique, Big Sam, Saint Nelly Sade, Sylvester Kabombo, who collaborated together to release Kampala produced by Lawraid Vibes, Afekuru, Tushipolo, Kvan, Ella, Vkaycee, Lady Slyke did “B.A.D” produced by Yung jey Babalesale, Akongo Wero, Caution, Rugg, St. Max Mayne, Ajo linked up together for “Today” , Santana Karma, Nuttyboi Fucha, LS Andre teamed up for the hit song “It’s too much”, AJ Stylz, Vinci, Handcore Prince went hard on “Be Yourself”.