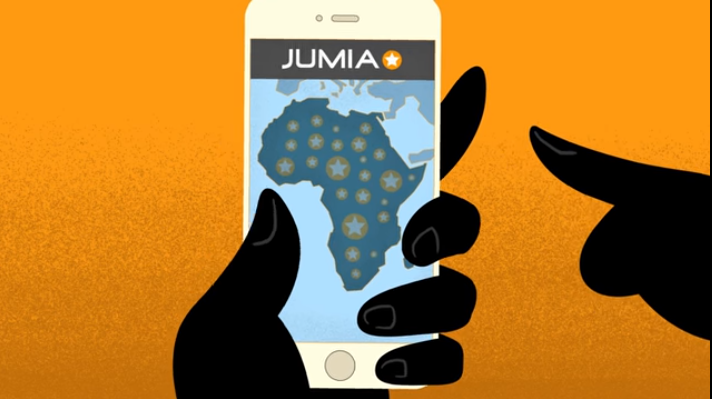 Each year, Massachusetts Institute of Technology (MIT) identifies top 50 global companies, both established and startups that are creating new opportunities using ingenious technologies to meet the needs of a demanding market worldwide.

Kampala, Uganda – 5th July, 2017 – Jumia Group (formerly Africa Internet Group), has for the second consecutive year been named in the list of MIT’s 50 smartest companies – 2017. This year, Jumia ranks at position 44 as compared to 47 on the 2016 list, standing out as a company working to overcome the challenges of e-commerce in Africa. These include clogged roadways, skeptical consumers, and lack of internet penetration in some markets with an regional rate of only 27% among others.
“Jumia Group is once more proud for the recognition of our persistence in fully harnessing Africa’s untapped digital potential. We believe that through technological innovations, we drive our commitment to inject feasible solutions into Africa’s economy,” says Jumia Group’s co-founder Sacha Poignonnec.

The MIT Technology Review recognized Jumia as the continent’s first “unicorn” startup, valued at over USD1 billion. Now operating various consumer web services including Africa’s biggest online shopping mall ‘Jumia Mall’, as well as ‘Jumia Travel’ the leading travel agency in the continent, the group aims at unlocking the spending potential of an expanding middle class which accounts for every 1 out of 3 Africans. Other ventures under the group also continue to lead in their respective sectors such as food delivery, real estate, logistics, and cars among others.

Estelle Verdier, the COO & Co-founder of Jumia Travel expressed her excitement towards the recognition saying, “it is an assurance of our devotion to make the impossibilities in Africa, such as providing affordable travel now possible through technology.”
Timothy Mugume, the Country Manager of Jumia Travel Uganda was excited by the news saying, ” This recognition is a strong indicator on how Jumia is revolutionising how we do business in Uganda, and Africa at large. We remain dedicated to meet all of our customers demands by providing innovative, relevant and cost saving solutions in the Travel Industry.”