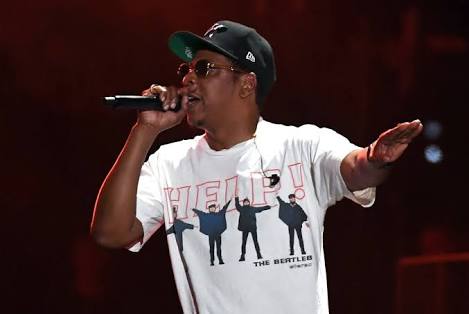 In celebration of Woodstock’s 50th anniversary, co-founder and producer of the 1969 Woodstock festival Michael Lang has announced the official lineup for the modern-day version of the iconic festival.

According to a press release, the three-day Woodstock 50 Music and Arts Fair boasts over 80 musical acts and takes place on the 50th anniversary weekend in Upstate New York.

JAY-Z is scheduled to headline Sunday (August 18) while Run The Jewels, Akon and Princess Nokia perform on Friday (August 16). Other notable Hip Hop and R&B acts performing throughout the week include Chance The Rapper, Janelle Monáe, SiR, Vince Staples and Earl Sweatshirt.

“We’ve lined up artists who won’t just entertain but will remind the world that music has the power to bring people together, to heal, to move us to action and to tell the stories of a generation,” Lang said in the press release. “Our hope is that today, just as in 1969, music will be the constant that can inspire positive change.”

Billed as “3 Days of Peace and Music,” the original Woodstock was a reaction by the youth of its time to the tumultuous conditions they faced and many of the causes that inspired them, including civil rights, women’s rights and the anti-war movement. Woodstock was a defining cultural and historical moment that brought over 400,000 together for music, peace and love.