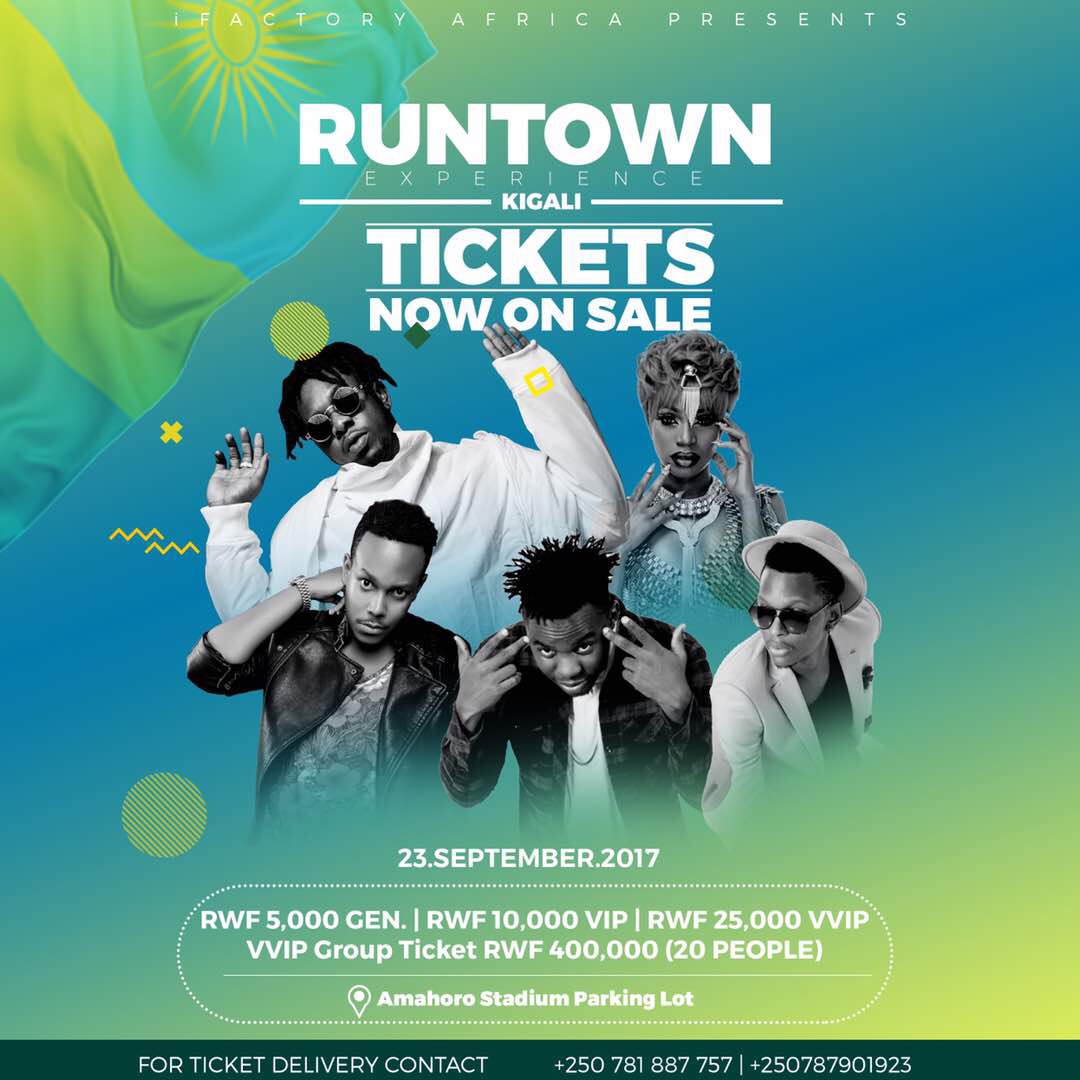 Runtown, who is famous for his song Mad Over You, will share a stage with Uganda’s dancehall queen, Sheebah Karungi. Local artistes, including J-Watts, Charly & Nina, Bruce Melody and Active, will also perform during the concert.

“This concert comes to utilise the growing field of entertainment in Rwanda. It will be a great experience for whoever turns up. We want Rwandan people to have a blast,” said Mugabo. Mugabo, who is Sheebah’s promoter in Rwanda, added that he plans to bring bigger shows to the city so as to make Kigali a leading destination for fun.

He said that tickets were made affordable, so everyone should go and dance to their favourite songs by these musicians. Tickets range from Rwf5, 000 for ordinary, Rwf10, 000 for VIP to Rwf25, 000 for VVIP. There is also a 20-seat table which goes for Rwf400, 000.

The show will begin at 3pm until midnight. Revelers will be served with lots of refreshments and nyama choma (roasted meat).