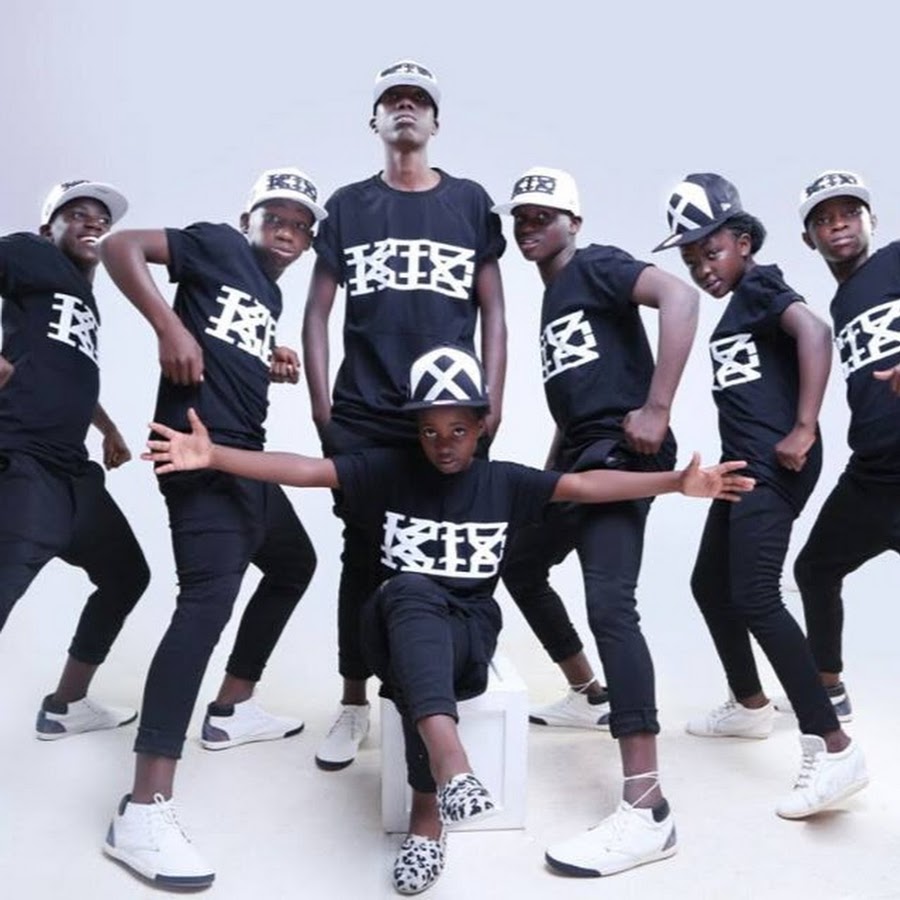 The Ghetto Kids last week returned to Uganda after a two month tour in USA alongside American musician French Montana, in whose ‘Unforgettable’ video the group starred. The dancers were flown to the US ahead of the BET Awards ceremony, and appeared on the The Tonight Show hosted by Jimmy Fallon and performed at the Teen Choice Awards.

The Triplets Ghetto Kids found fame after filming videos showing its members dancing to ‘Follow Follow’ by Hanson Baliruno; Mastiksoul & Shaggy’s ‘Good For You’; and Justin Bieber’s ‘Sorry’. They have been featured in Eddy Kenzo’s ‘StyleZo (Kadondo)’ and Patoranking’s ‘Make Am’.

Last year they won the Best Dance Act at the UK’s Black Entertainment Film, Fashion, Television and Arts (BEFFTA) Awards and Best Dance Group at the African Entertainment Awards in the US. They also bagged The Video Trailblazer Award at the HiPipo Music Awards and Talented Youth Star at the Rising Star Awards, both in Uganda.

Before fame came calling, all members of the Triplets Ghetto Kids came from the slums of Uganda. They were discovered by Dauda who founded the Triplets Foundation Uganda, to keep the kids busy.