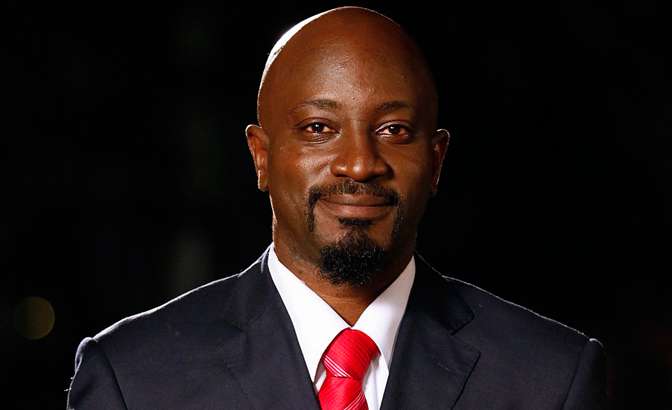 It is has been officially confirmed that media personality Gaetano Kagwa, former Big Brother Africa housemate has finally crossed over from Urban TV to NBS TV.

The former Urban Today host will make his first appearance at the Kamwokya based television station this September. He is to host a show Titled “Another Round” alongside Marcus Kwikiriza, a fellow presenter at Capital FM where Gaetano also hosts the OverDrive show with Rehema Lucky.

We have learnt that their show will air for the first time on Tuesday, September at 10: 30 pm. It is said that the show will be held in a bar setting as the two discuss different topical societal issues from politics to relationships to sports and so on. Tune in to NBS TV on Tuesday 10:30 pm to check him out. Good luck Gaetano!