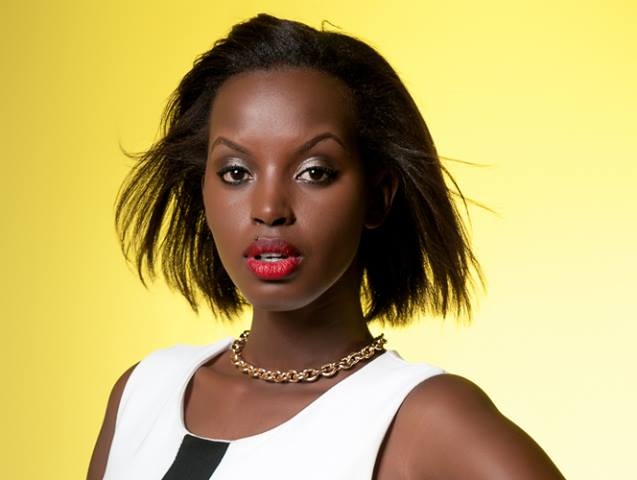 As the date for the much publicised Tokosa Food festival draws near, NTV news anchor and sex siren Flavia Tumusiime has been confirmed for the battle.
To feature in the divas cooking competition, Flavia will be tussling it out with other gorgeous female celebs for an instant prize.
Much as she commands a big following both in real and social media lives, Flavia’s cooking proficiency will be put to test that afternoon as fans watch.
Also on the lineup, we have been told, is NTV and KFM’s Brian Mulondo who will be taking part in the couple’s’ cook-off with his wife Manuella.
The 3rd edition of the Tokosa food festival, which is set for May 20th at Legends grounds Lugogo is expected to attract hordes of celebrities, gorgeous girls and corporate companies who will battle for a common prize.
Bankrolled by Coca-Cola, DSTV, Tusker Lite and Shell Gas, this year’s festival will have over 16 vendors showcasing Mexican, coastal, Japanese, Indian and local dishes