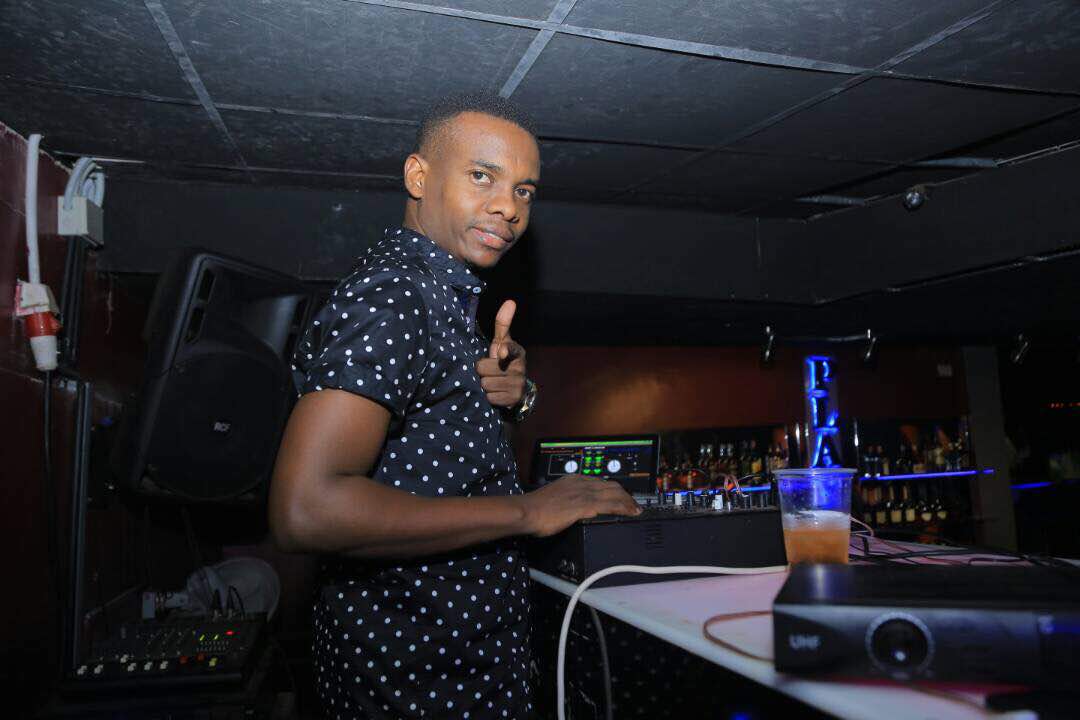 Muchachos Uganda and Eventix Marketing present season 3 of the Undisputed Mixtape Party by DJ Dash, Silent disco edition which will be held on Thursday 29th March at Sky Lounge in Kisementi.

The UNDISPUTED MIXTAPE PARTY (SILENT DISCO EDITION) is the ultimate themed party with a DJ live mix celebration bringing together a wealth of celebrated party people in Uganda.

DJ Dash will feature in one-on-one mix tapes with atleast five of the DJ’s lined up for that night and the mix tapes will be given out freely at the entrance.  Among the DJ’s confirmed for this event are; Aludah, Selector Jay, Xzyl, Roja & Slick Stuart, Mato, Edwizzy, Spinny and special performances from Bebe Cool, Winnie Nwagi, Sheebah, Topic Kasente, Chosen, Fik Fameica and Beenie Gunter among others.

Real names Kansiime Rodney, Dj Dash’s personal achievements and music flare of playing different genres has enabled him become a brand in the deejay industry earning him gigs with a number of companies like Heineken Uganda, Nile Breweries, Talent Africa, The German Cultural society, Fenon events, Sky lounge, Club Guvnor, Panamera bar, Club Gabiro, among others all which have kept him on heavy rotation.

The first Undisputed Mixtape party was hosted in 2015 at Gabiro and the 2nd Edition in April 2016 at Panamera bar all with a thrilling outdoor experience.