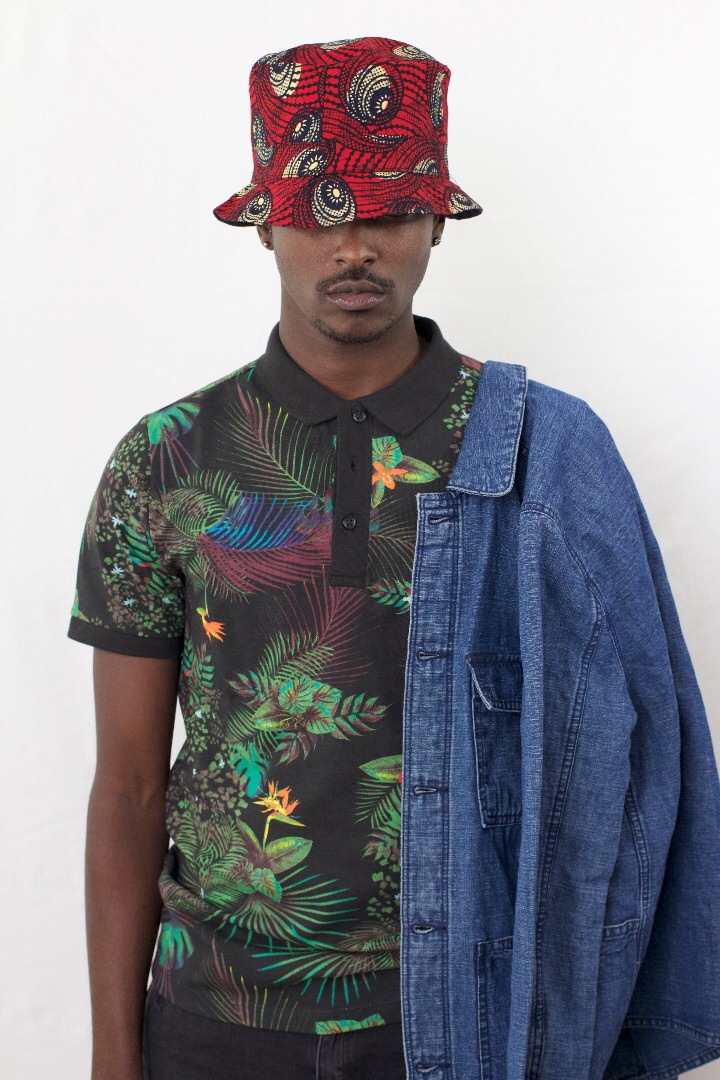 This is Manzi’s first music project although he has been nominated for multiple film awards, won 2 film awards at 2017 UFF and 2014 Hoboken international film festival. Both Best short film awards.

The EP has an arrangement of 5 tracks with a love and African theme. The first tracks “spoken for” , “head over heels” and “a feeling inside” are catchy tunes with a story line to each while the last two “Africa” and “truth” are mainly self reflective on blends of various African and urban sounds!

Producers on the project include Andy Muzic, Mimo and Rinex

Being a visual director Manzi says, “expect visuals to all songs with a common theme running through “. When asked about the release date he said we can expect it this December.

“5 degrees left of heart” will be available on row.ug for download and streaming when available!