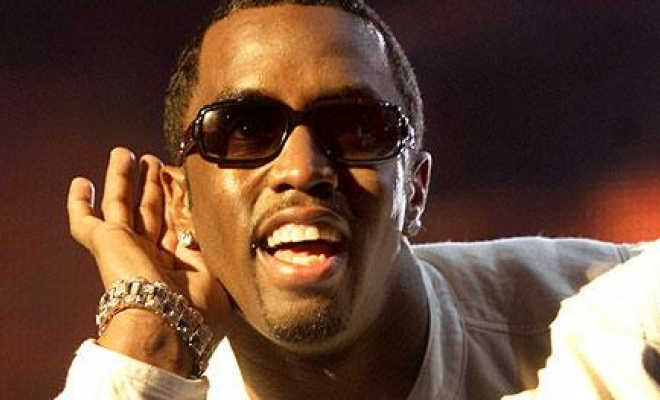 Sean “Diddy” Combs (aka Puff Daddy) has partnered with Live Nation and Apple Music to distribute his very personal documentary Can’t Stop, Won’t Stop: A Bad Boy Story. The film follows the rise of the Bad Boy record label and struggles involved with pulling together the recent 20-year reunion concert.
The film, which includes performances by Diddy, Mase, Lil Kim, Faith Evans among others, made its premiere at the Tribeca Film Festival last night (April 27). The movie will be available to Apple Music subscribers starting June 25.

“I went to the [Bad Boy Reunion] concert and thought it was incredible,” Jimmy Iovine, Apple Music chairman and CEO, tells Billboard. “I think Puff and Bad Boy’s story is incredible and one that a lot of people can relate to in any genre or in any business. His story is powerful. He really overcame a lot to get to where he’s at today and the documentary shows that.”

“He’s so vulnerable and human in this,” adds Live Nation Productions head, Heather Parry. “The access we got was incredible. We were in the shower with him, we see him getting a B12 shot in his underwear and then how upset he is with how the first night of the show went. He’s vulnerable but you see how much he loves and cares for his Bad Boy family.”

Some special moments include hearing Uptown Records’ Andre Harrell (who’s also one of the film’s producers) recall how his then-intern Sean Combs ran 10 blocks when he asked him to do an errand, and hearing Arista’s Clive Davis tell how Diddy charmed him at a time when rap had yet to be universally accepted.

The film also contains rare images and video. “We found a treasure trove in the Bad Boy offices,” says Parry. “We have the young Puff on camera, a young Kim and Faith and stuff from Biggie some of which has been seen before.”

Of course, the murder of Notorious B.I.G. (aka Christopher Wallace) is a major element in the film. There’s even a scene where Diddy calls Biggie’s mom Violetta just to check in.

“I knew this was a story that should be shared with the world,” Diddy said in a statement “Heather Parry and Live Nation Productions, and Director Daniel Kaufman helped create this very special documentary. Now I’m blessed to also be working with Apple to showcase the film and share Bad Boy’s history and impact with fans. The support Live Nation, Apple and everyone on the team has given to this project is a true testament to the Bad Boy legacy.”

In a video interview with USA Today before the screening, Diddy talked about how he has supported his sons as they’ve grown up. He said he probably gives his boys too much advice, but he always listens. The mogul says, “This generation knows what they want and I’m just trying to help them get it.”