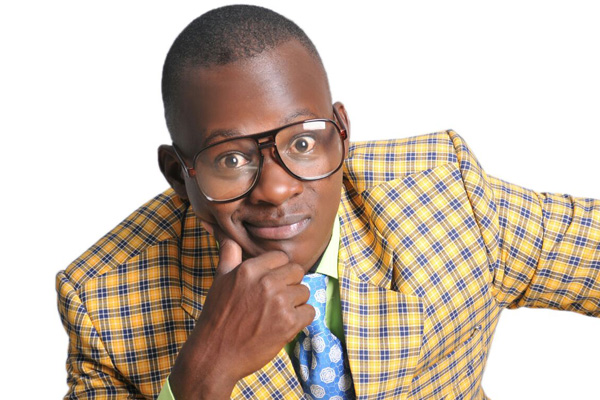 Mpamire, who is famed for his style of acting like a teacher, will perform for the first time in the Rwandan capital, Kigali early next month.

He could not hide his excitement about the gig as he promised to stage a memorable show.

He said, “Oh my Rwandese students, I am excited to announce that beginning of term 2 comedy class opens in Kigali, Rwanda on June 4th, 2017. This is my first comedy class so you’re all encouraged to turn up in big numbers & on time!”

He will be the headlining act at the second edition of “Seka Live” comedy show alongside comedian Kigingi from Burundi.