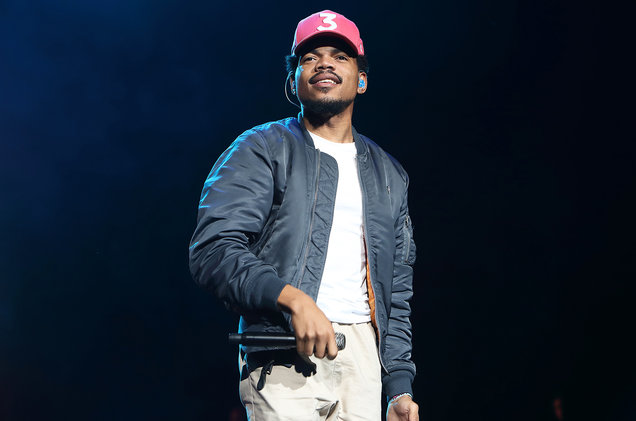 Chance the Rapper is doing his part to save embattled streaming music service, SoundCloud.
Last night, Chance dropped a new track on SoundCloud titled “Big B’s” featuring Young Thug.
The new track was released on the heels of troubling news for the influential music streaming site.
Earlier this week, SoundCloud executives revealed the company was struggling and and was forced to lay off over 40% of its workforce.
When Chance heard the news, he vowed to do his part to save SoundCloud.
Just had a very fruitful call with Alex Ljung. @SoundCloud is here to stay.
— Lil Chano From 79th (@chancetherapper) July 14, 2017
Thousands of musicians reacted across the Internet, in fear that they would lose their archived music and files posted to the popular streaming site, which competes with the likes of Apple, Spotify, Pandora, and Tidal.
“The music you love on SoundCloud isn’t going away, the music you shared or uploaded isn’t going away, because SoundCloud is not going away,” CEO Alexander Ljung said in a blog post on Friday
Share on Facebook Share on Twitter