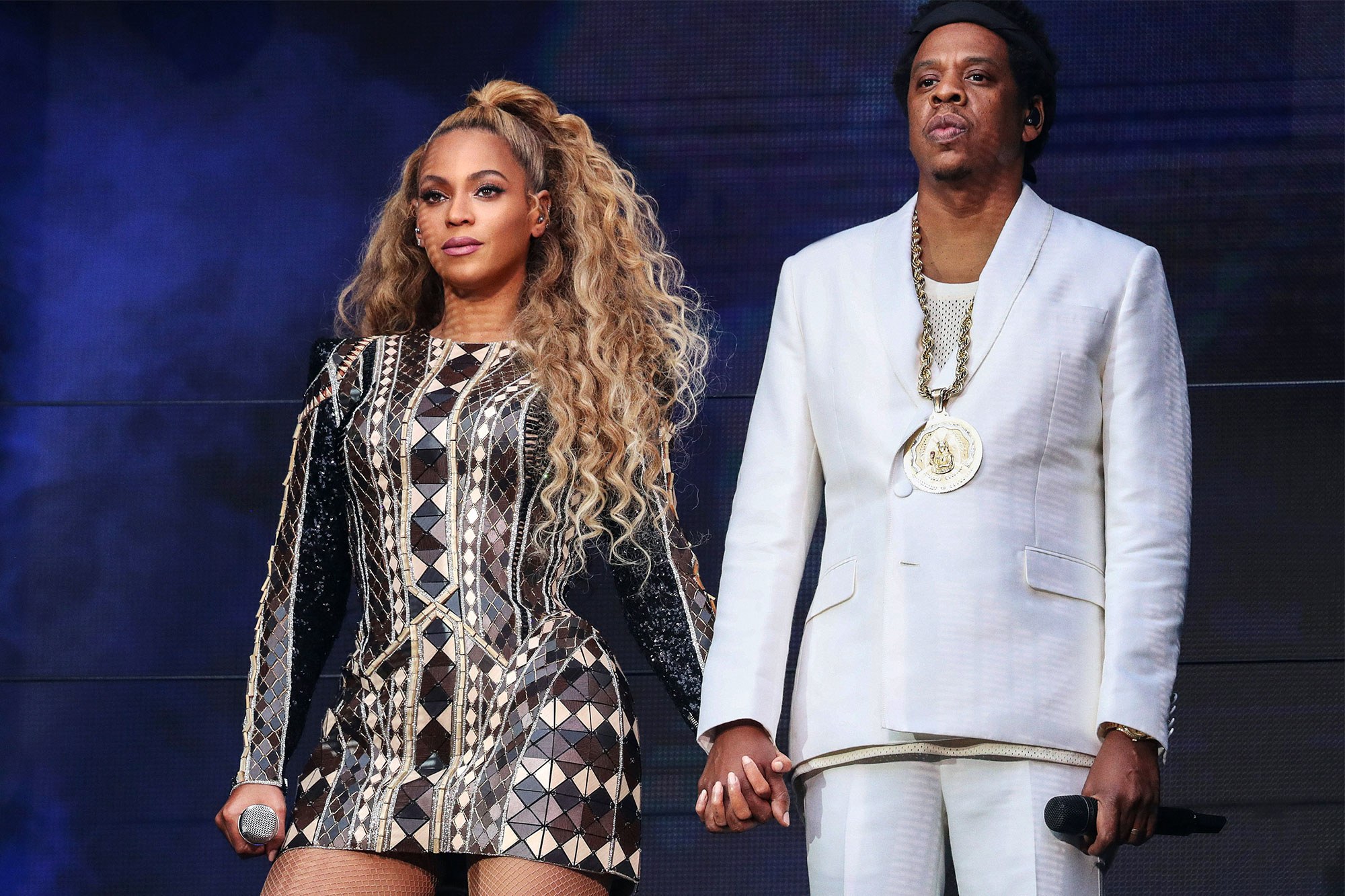 We all knew Hova was up to something since he hasn’t had a shape up in a long minute. On June 16 Jay-Z and Beyoncé aka The Carters dropped a joint album called Everything Is Love.

Jigga and Queen Bey released a lean 9-track album to set your summer off and shuffle everyone else’s release dates.

Until recently, JAY-Z and Beyoncé had made careers of being astoundingly larger than life—cults of personalities we, in fact, knew very little about. He carefully crafted a narrative of corner-hustler-turned-corporate-CEO while guarding the intimate secrets of those closest to him; she was a perfectly manicured pop star who built an empire on turning the vagaries of life into empowerment anthems. Lemonade and 4:44 were watershed moments because they offered a glimpse of the more vulnerable traits of the mystical artists behind them. The Carters zoomed in close enough to show the cracks—to hear a man struggling to find maturity and a woman searching for clarity. Through those albums, we were allowed to see their flaws and we formed deeper connections to them because of it.

Their surprise joint release, Everything Is Love, completes the arc. It’s a testament to how a complicated love survived through self-reflection, compromise, and ruthless honesty. The quintessential power couple has reemerged to stunt on everyone—haters, mistresses, America itself—while serving up a spectacle of romance and opulence like make-up sex on a bed of money. The Carters’ final episode of a presumed trilogy packages truth in a way that makes it more captivating than any lie or tabloid fodder.

Elevator fights, rumors of discord, and marriage counseling swirled around their initial “On the Run” tour in 2014. It took another two years to confirm the suspicion, and by then, it was near impossible to look away from their turmoil. But even now, with drama in the rear view, the return of marital harmony still holds a thrill. Opening track “SUMMER” picks up where Lemonade’s “All Night” left off, a slow dance with the warm sensuality of forgiveness. Above a soulful live band, Beyoncé croons sweetly about making love to her husband, but it’s one of the few times she’ll play the part of the mellifluous singer. This is “don’t think I’m just his little wife” writ large and there is little room for honeyed words; Bey is fired up and in rare form. The couple’s happily ever after is a celebration of both resilient black love (to the chagrin of those for whom infidelity is irredeemable) and proud black extravagance (to the chagrin of those who for whom money is not freedom).

Of course, it’s a Tidal exclusive for now.

First out was a video for track no. 2 aka “Ape Sh*t.” The visual was shot at the Louvre in Paris, May 2018 and directed by Ricky Saiz

Shout out to everyone scrambling to get Tidal right now.