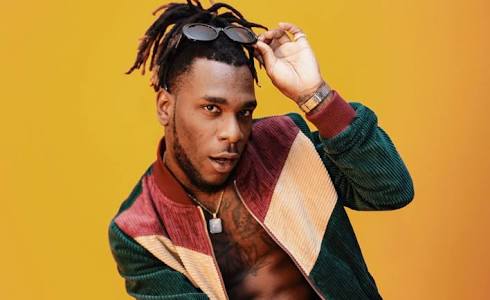 The show held in Los Angeles on Sunday night, belonged to the artists viewed as icons in the black community, including singer Mary J Blige, filmmaker Tyler Perry and the late rapper Nipsey Hussle.

The BET Awards celebrate African Americans and other American minorities in music, acting, sports, and other fields of entertainment.

Among the key moments was when Hussle, a respected and beloved community activist in South Los Angeles who was shot dead on March 31, posthumously earned the Humanitarian Award.

“Nipsey is such an important part of our community, in particular the fact that he focused on servicing his community, staying in his community, and trying to uplift the community he was a part of,” BET Networks President Scott M Mills said.

“We really wanted to recognise him here in LA,” he added.

While Childish Gambino, who did not attend the show, won the top prize – Video of the year – for This is America, Beyonce Knowles was named best female R&B/pop artist, and Bruno Mars won best male R&B/pop artist.

Here is the list of winners at the 2019 BET Awards:

Video of the year: Childish Gambino (This is America)

Album of the year: Cardi B (Invasion of Privacy)

Sportswoman of the year: Serena Williams

Sportsman of the year: Stephen Curry