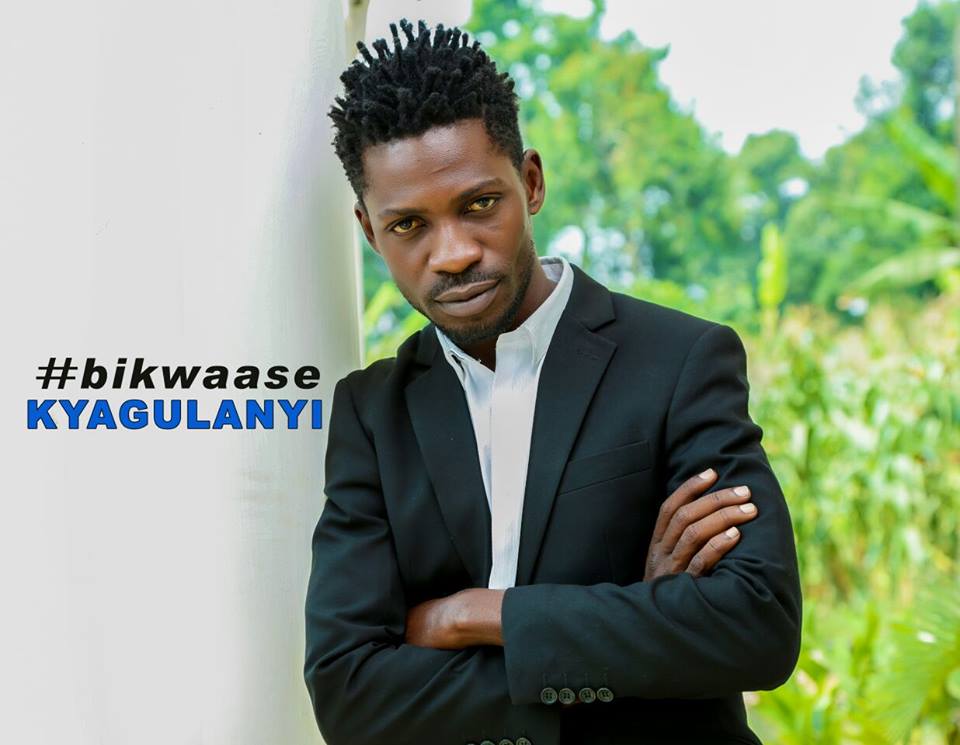 The “Time Bomb” singer who was in company of his wife, Barbie Kyagulanyi was escorted by scores of excited fans as he headed to Kasangati Saza grounds for the nomination.

He met the set criteria by Electoral commission for nomination and he will now contest for the Kyadondo East parliamentary seat.

Bobi, who is standing on an independent ticket, will also address his first rally at Wampeewo grounds later today as he officially kicks off his campaigns ahead of the Kyadondo East by-election that will be held on June 26.

The Kyandondo East constituency seat fell vacant following the nullification of FDC’s Apollo Kantinti election through court over noncompliance with electoral laws on the side of Electoral Commission.