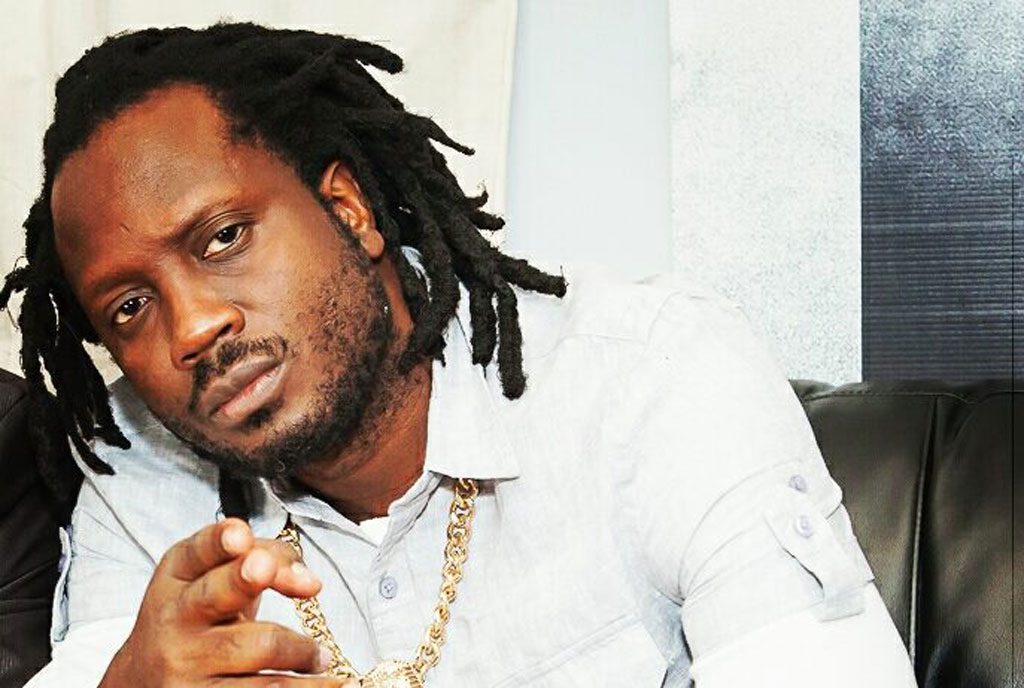 Bebe Cool is in the US to record two videos with ‘s​ Elis, a Nigerian producer signed to Akon’s music label. He travelled yesterday after checking on the little girl who became blind under unclear circumstances.

“The business class and life you achieve will all depend on the day to day decisions you make. Make the right ones not the easy ones. Final destination L.A, ” Bebe Captioned a pic making rounds online.

He’s been up to so much lately though the Kyadondo East syndrome and the Magere based star, Bobi Wine, was dominating literally all the space.

Bebe Cool is doing something with Nigeria’s Deborah Oluwaseyi Joshua aka Seyi Shay and Ghana’s Stone Bwoy. The songs will be out soon.

Bebe Cool last month released his Katono video, it has 32,000 views on YouTube. The Mbozi Za Malwa singer has also been in Kenya for the Coke Studio musical television series that saw him team up with a number of artists including Jason Derulo.