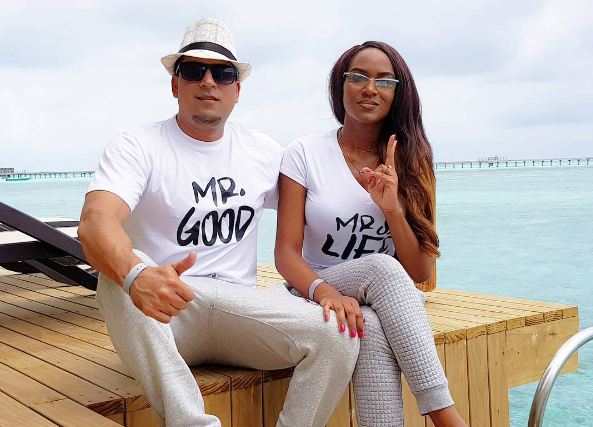 Aly Allibhai the Talent Africa boss has swooped in to take over the recently struggling miss Uganda franchise .
Some may remember that this iconic Ugandan event has not been held since 2015 where Leah Kagasa was crowned and remains the reigning Miss Uganda

Although the deal looks like it will go through because Aly’s wife is a former Miss Uganda Queen and could be selected to run the whole thing , Madam Brenda Nyanjo has previously vowed to retain the franchise ownership until her 10 year contract runs out in media!